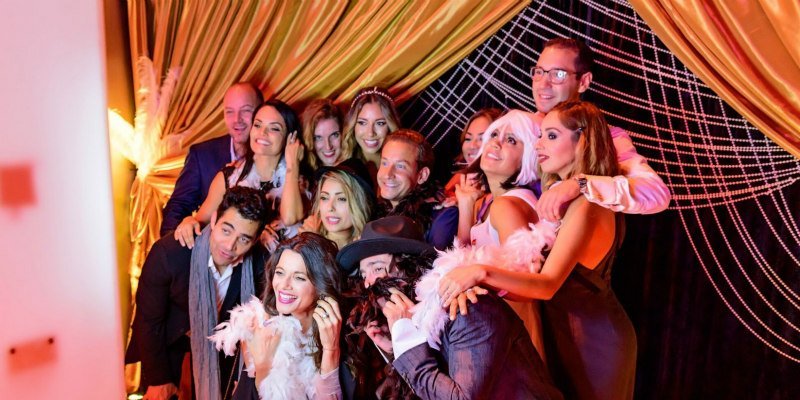 From a glamorous, Gatsby-inspired twilight open in Bel Air to a star-studded soirée celebrating our 25th office opening in Downtown Los Angeles, 2018 was one for the books. As we set our sights on 2019, here’s a look back at our favorite parties of the year. 642 PERUGIA WAY PARTY – If Jay Gatsby threw a party in 2018, it would look a lot like James Harris, David Parnes and Mauricio Umansky’s epic twilight open at this stunning architectural estate in Bel Air. Flapper dancers performed on the pool terrace while aerial acrobats dazzled, pouring champagne for thirsty guests against a backdrop of the glimmering city lights. THE CASTLE VIP LAUNCH EVENT – The Agency and hosts Paul Lester and Sandro Dazzan pulled out all the stops for the grand unveiling of The New Castle, an unprecedented property in the heart of Malibu by designer and builder Scott Gillen. Guests were whisked to the property in chaeffered Teslas and enjoyed sake and savory bites by Nobu Malibu as they explored the 12,500-square-foot residence and basked in sweeping ocean vistas. 461 BELLAGIO ROAD VIP LAUNCH – Originally designed for Robby Krieger of The Doors and his family, this midcentury modern Bel Air abode, represented by Sacha Radford, was the picture-perfect setting for a 70s-themed soiree. As guests made their arrivals, they posed for photos with groovy models in front of a vintage red Ferrari. Handle Bar spirits shook up inventive cocktails while attendees mingled and toured the 6,624-square-foot stunner. THE AGENCY’S 7TH BIRTHDAY – We’ve come a long way in seven years; from our humble beginnings in a tiny office space in Beverly Hills, just a handful of agents and a few folding chairs, to our rise as an industry leader. So when it came time to ring in lucky number seven, we had to throw an elaborate Southern-style barbecue to celebrate—an Agency tradition. 600 E. RUSTIC VIP LAUNCH – Originally designed by Frank Gehry, this spectacular one-acre compound in Santa Monica’s coveted Rustic Canyon, represented by Cindy Ambuehl and Blair Chang, is a sight to be seen. Guests enjoyed cocktails and sushi by Chef Colin Whitbread of Soosh LA while reveling in the property’s transportive grounds, which proved ideal for the early fall fete. GLENMERE WAY VIP LAUNCH – In a stunning display of The Agency’s passion for collaboration and technology, Billy Rose celebrated the grand unveiling of The Starview Estate in Brentwood with an elegant twilight event at the property. Co-hosted by Perkins Development Group and Workhorse, the industry-disrupting company behind the SureFly, the night also doubled as the West Coast unveiling of the highly anticipated drone helicopter. 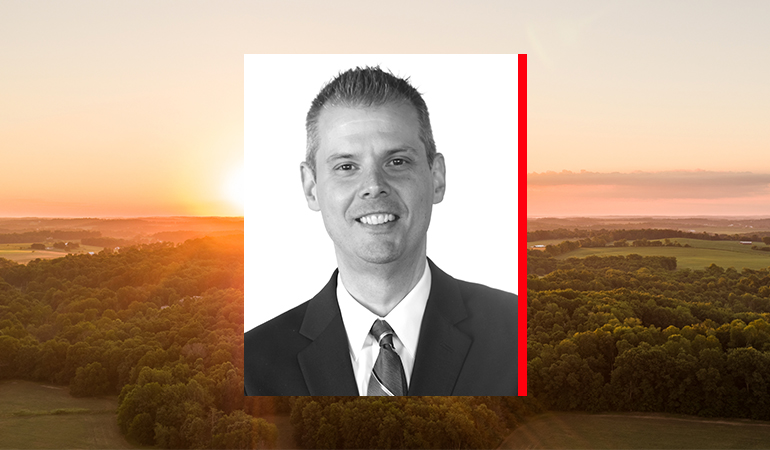 A Warm Welcome to Bryan Shaffer, Our Newest VP of Franchise Sales

END_OF_DOCUMENT_TOKEN_TO_BE_REPLACED 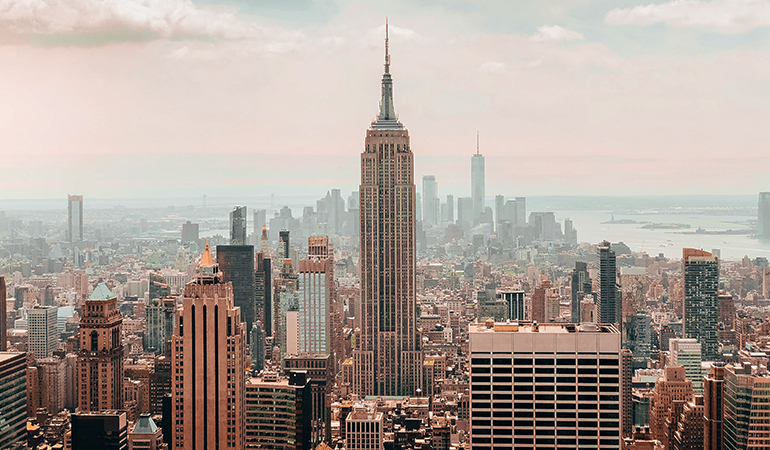