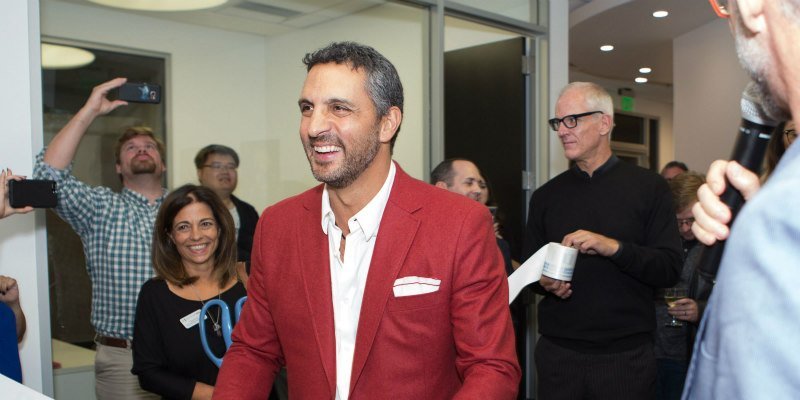 The Agency is proud to announce that Co-Founder and CEO Mauricio Umansky has been recognized among the most powerful and influential leaders in residential real estate by Swanepoel Power 200 for the second consecutive year.

Launched in 2014, the SP200 is regarded as the definitive ranking of the most influential leaders and executives in the residential real estate brokerage industry. Each year, the SP200 team invests more than 400 hours analyzing hundreds of bios, annual reports and transaction data to determine its final 200. This year, Mauricio climbed the ranks to #102 (he was previously ranked #118). Together with The Agency’s Co-Founder and President Billy Rose and the founding partners, Mauricio has helped facilitate the company’s growth to nearly 30 offices across the U.S., Mexico, Canada and The Caribbean.

“I’m honored to be recognized among the most influential leaders in residential real estate for a second year,” says Mauricio. “When Billy and I founded The Agency, we set out to modernize our industry, and I’m proud to say we’ve accomplished our goal and more. As we continue to grow and evolve, we’re proud to have a world-class team of agents and marketing experts behind us in each market we represent.”