Winter may be in high gear, but our Hotlist is sure to warm your spirits. Get the inside scoop on our hottest listings and esteemed agents nabbing headlines this month. 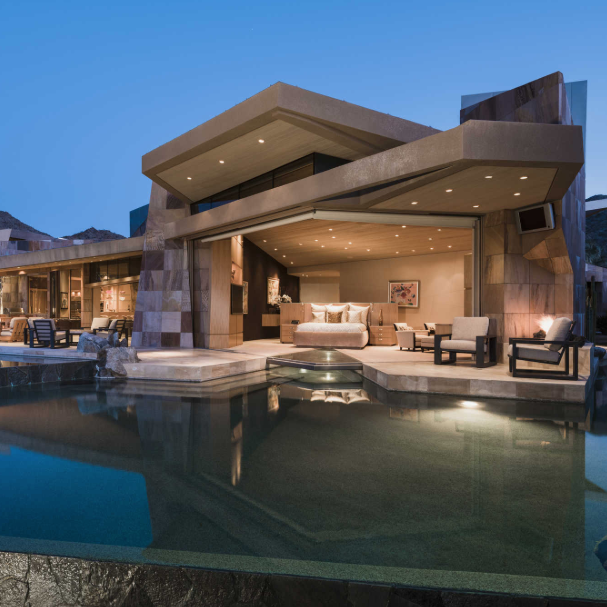 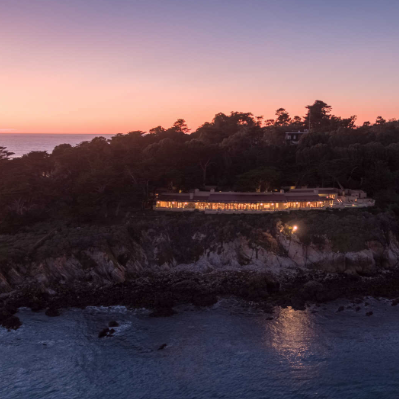 3290 17 MILE DR. → Making a splash during the annual Pebble Beach Pro-Am, this breathtaking residence is one of only 31 waterfront estates along Pebble Beach’s protected coastline. Represented by Mauricio Umansky and Cicily Sterling, the home nabbed a feature in Forbes, which mused about its prime location on Pescadero Point, entertaining-friendly layout and gorgeous ocean views. 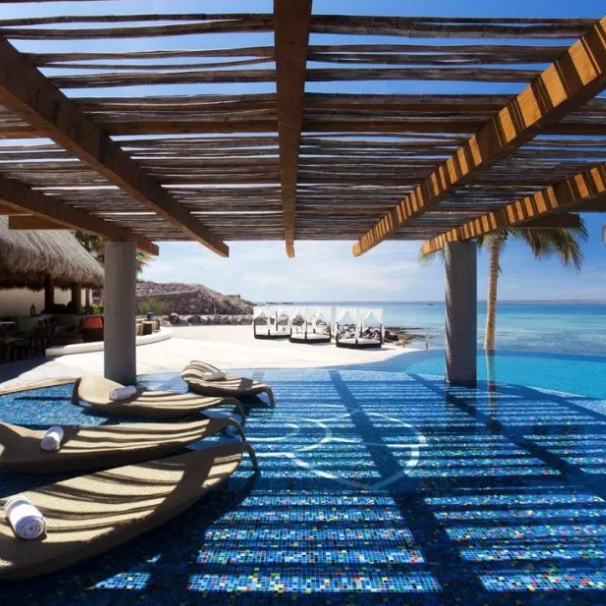 PUERTA CORTES →  Represented by The Agency’s PR team, the recently rebranded luxury resort and residential development outside La Paz—and the only one in Mexico with a Gary Player Signature Golf Course—offered the authentic Mexican experience one Calgary couple longed for. The couple fell for a two-bedroom condominium with an 800-square-foot outdoor terrace overlooking the sea. “It has this amazing view over the swimming pool to the Sea of Cortez, and at night we can see the lights twinkling in the city,” they told Calgary Herald. 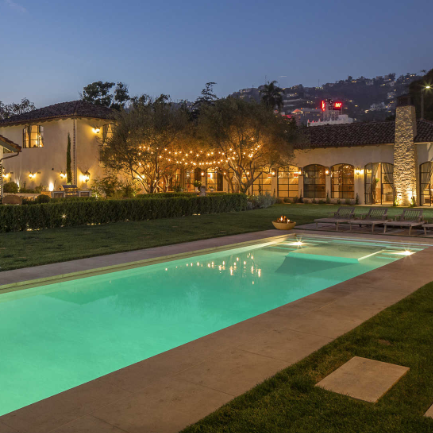 948 N. ORLANDO AVE. → “The word I use to define the home is irreplaceable,” listing agent Max Nelson told Digs of this luxe, Montecito-style compound in West Hollywood. “It’s a true one-of-a-kind; there’s nothing like it in the entire city.” Set on a rare double lot, the magical compound is approximately twice the size of the next largest lot in the area, offering an experience unlike any other in the city. 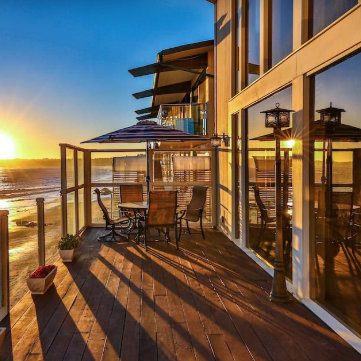 PACIFIC PALISADES BLUFFS → Country & Town House shined a spotlight on 10 fabulous rentals on the market around the world, and the publication gave a certain Pacific Palisades Bluffs home, represented by Melanie Goldberger, some major love. Describing it as a “picture-perfect” rental, the home showcases ocean views, five bedrooms, and a sweeping, open floor plan perfect for the comings and goings of a summer home. 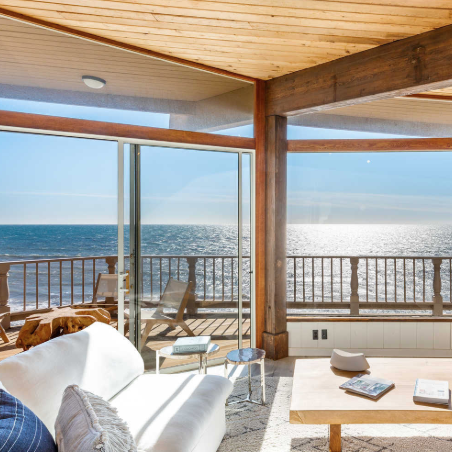 11952 BEACH CLUB WAY → “There are many regal homes in Malibu, CA. And there are plenty of others on the market for a king’s ransom. But we know of only one home in the area actually owned by a true European prince,” writes Realtor.com. They’re talking about 11952 Beach Club Way, a classic Malibu beach house owned by Prince Alexander von Furstenburg and represented by Sandro Dazzan. 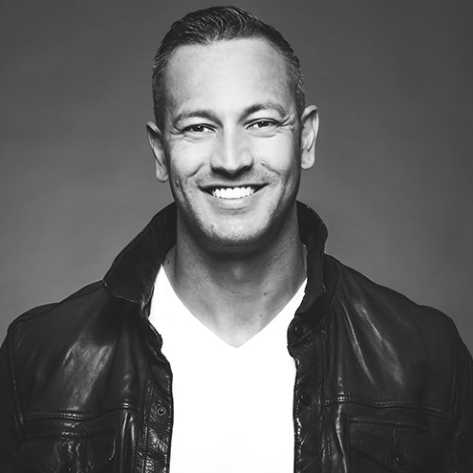 SANTIAGO ARANA  → “Investors are taking on bigger projects and finding an increasing appetite for flipped high-end homes,” says Realtor Magazine. The publication caught up with The Agency’s own Santiago Arana, who is certainly no stranger to the nuances of developing luxury properties, to get his take on the current state of the L.A. market and growing popularity of luxury home flipping.