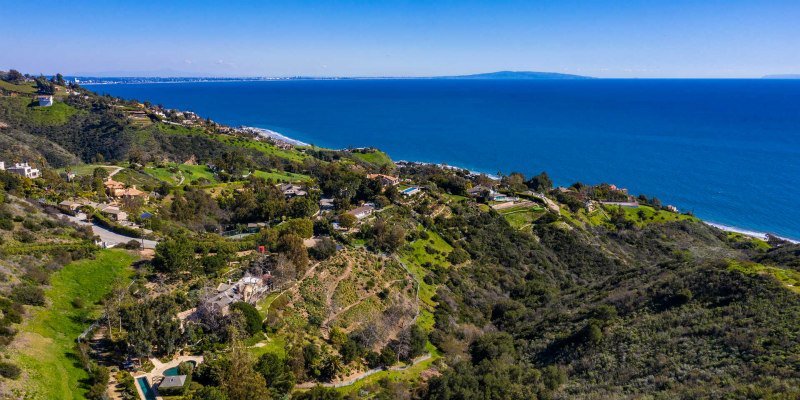 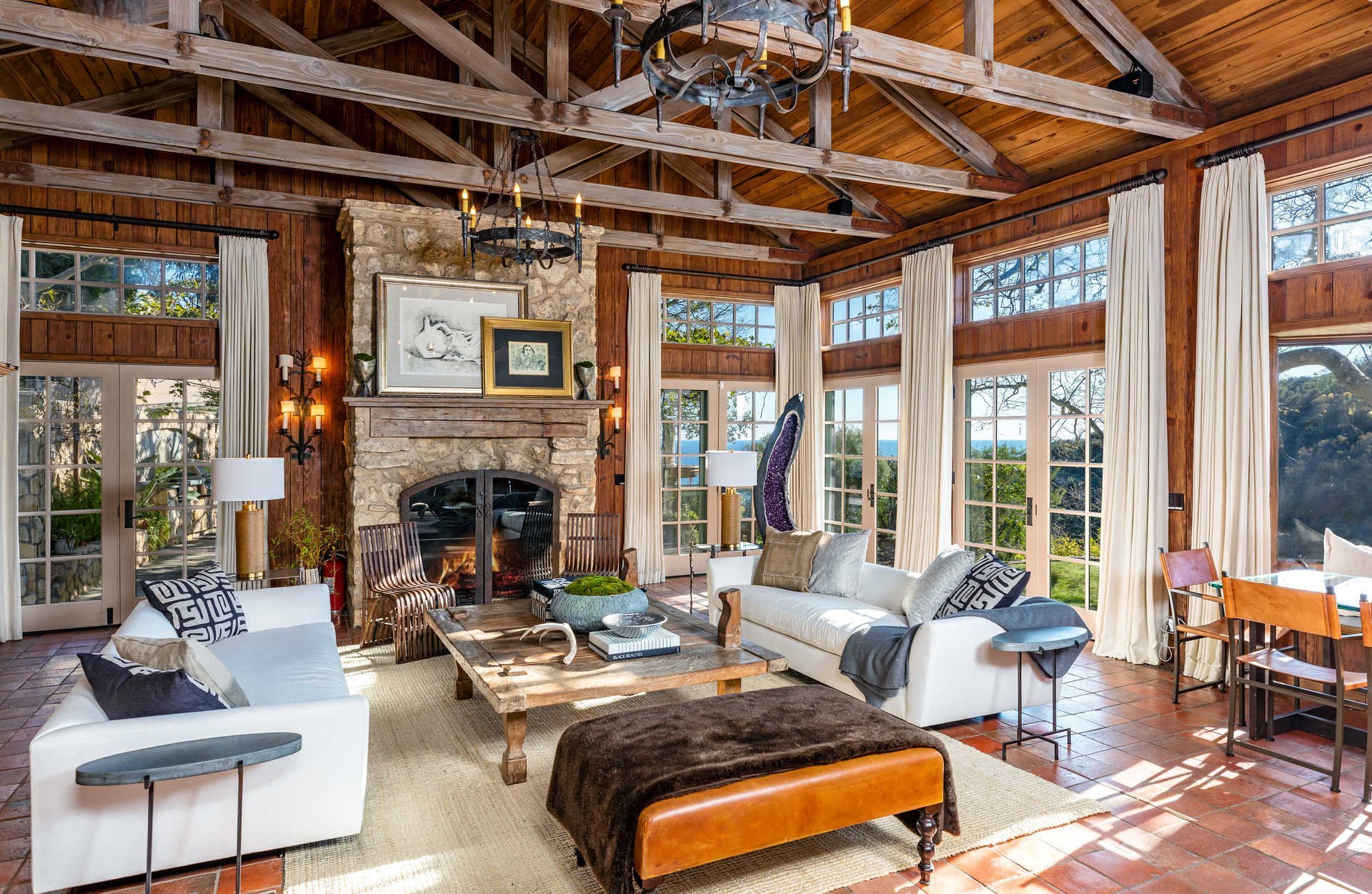 9927 GIFFIN COURT - Basketball superstar Shaquille O’Neal has put his larger-than-life Florida abode on the market, and the property, represented by Chris Franciosa, Jared Ringel and Dustin K. Fealy, scored major accolades in The Star. Located in the gated golf community of Isleworth and showcasing 35,000 square feet of luxe living space on three sprawling acres, the home boasts nearly 700 feet of prime lake frontage and interiors fit for Superman. What more can we say? The home’s a slam dunk. 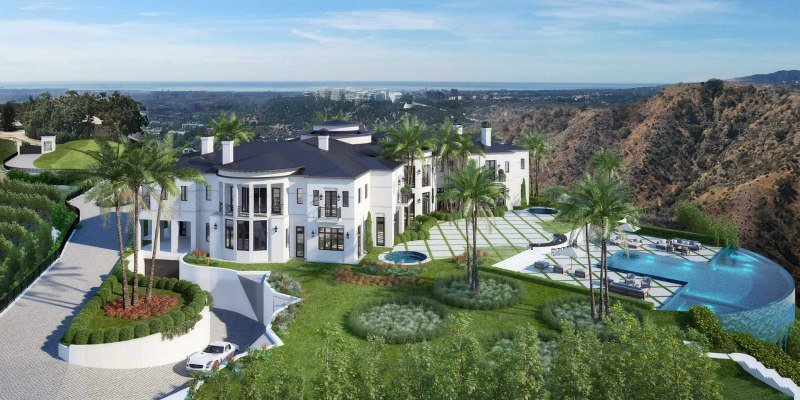 STELLA NOVA - This unprecedented, 30-acre development opportunity in Bel Air, offered at $60 million, nabbed headlines in The Wall Street Journal and Mansion Global. Represented by Lynn Teschner and Mauricio Umansky and showcasing unobstructed, panoramic views of the ocean and Downtown L.A., the deal comes complete with permits and plans to build a roughly 40,000-square-foot mansion, replete with indoor and outdoor pools, a ballroom, full-sized basketball and tennis courts, and room for a private label vineyard. We like to think of it as Shangri-La found.

THE CASE - Soaring 200 feet above Malibu Colony Beach with 360-degree ocean and mountain views, this fire and paparazzi-proof Malibu home, in escrow for almost $40 million, caught the eye of Wall Street Journal. Represented by Paul Lester and Sandro Dazzan, the two-and-a-half acre gated estate by Scott Gillen/Unvarnished is highlighted by 13-foot ceilings, white oak floors, a bespoke Bulthaup chef’s kitchen and dramatic great room with walls of glass opening to an expansive deck with a 100-foot-long infinity pool. 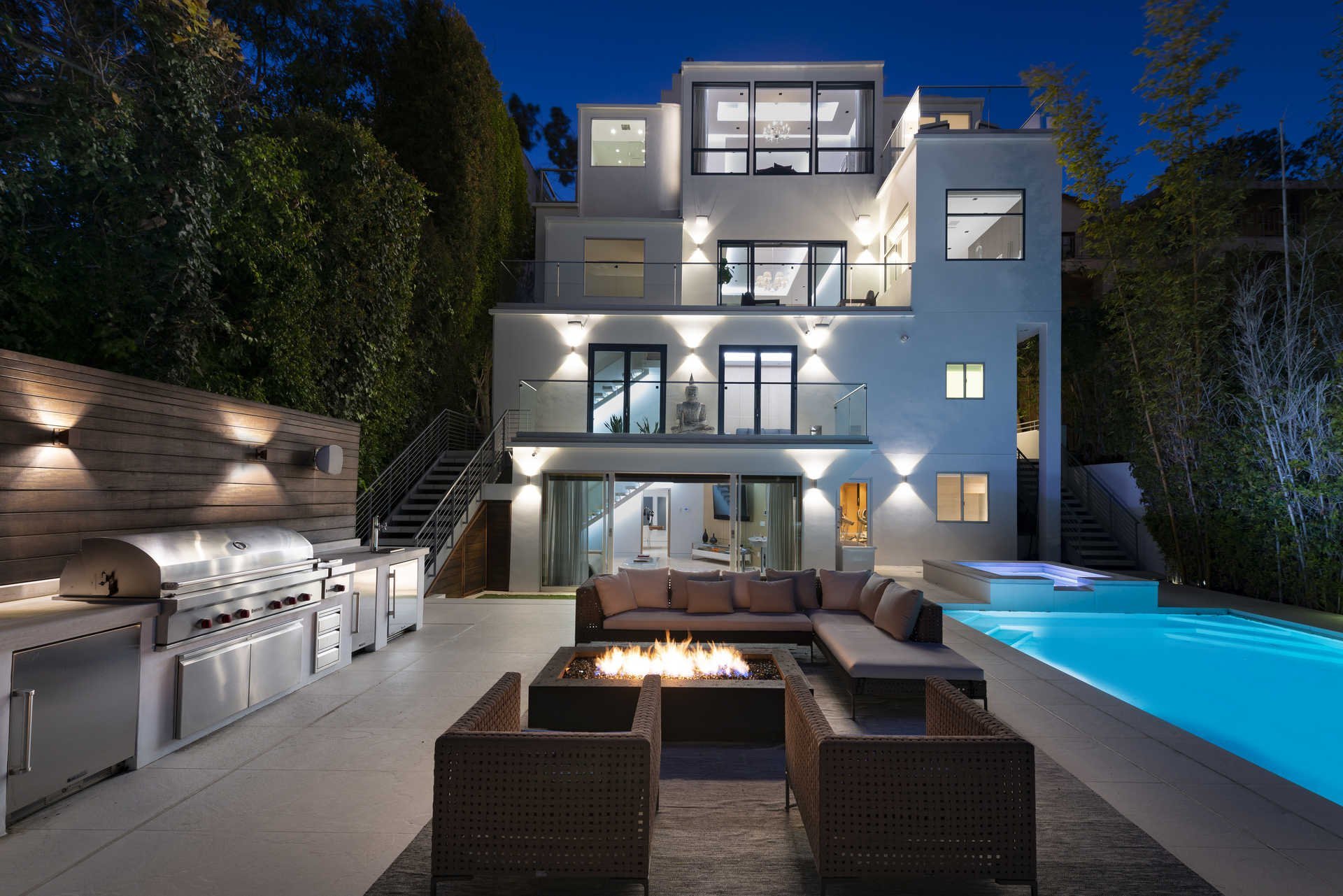 9236 CORDELL DRIVE - “If you wanna be a Spice Girl, you gotta get with her realtor,” mused People, who dished about former Spice Girl Mel B’s sleek West Hollywood home, along with Observer and Domino. Built in 1928, the 4-bedroom, 6-bath spread, represented by Ben Belack and Blair Chang, underwent a major redesign in 2016 and boasts sophisticated, open living spaces and an entertainer’s backyard with a pool, spa, fire pit and built-in grill.

BRYAN CASTANEDA - According to Zillow, in today’s market, more than 80% of sellers will make concessions to close the deal. Los Angeles Times shined a spotlight on the bizarre and downright hilarious concessions sellers have made in an effort to close the deal, and our own Bryan Castaneda shares his experience with an off-market listing in West Hollywood and a buyer who had his eye on a certain prized piano.

MERRICK MANOR - The Agency Collective is taking over residential sales of Merrick Manor, and The Real Deal  got the full scoop. Situated in the heart of the coveted and historic Coral Gables, Florida, Merrick Manor is the city’s only new, fully completed condominium offering, featuring a collection of sophisticated, turnkey residences and exceptional lifestyle amenities beside The Shops at Merrick Park.