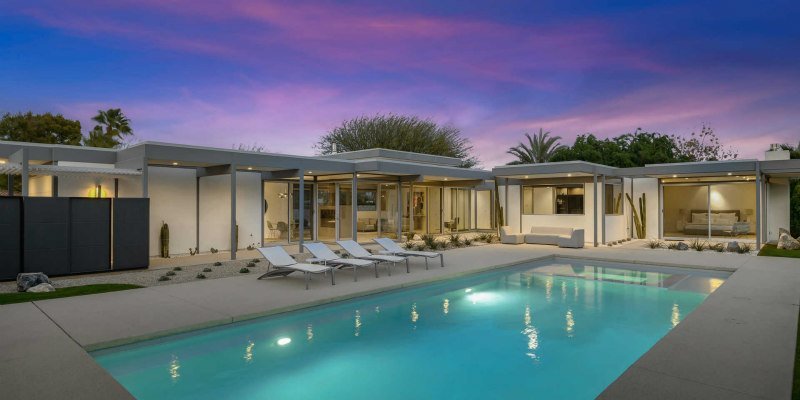 ONE&ONLY MANDARINA PRIVATE HOMES -  As long-time admirers of the One&Only experience, San Francisco Giants pitcher Mark Melancon and his wife jumped at the opportunity to be among the 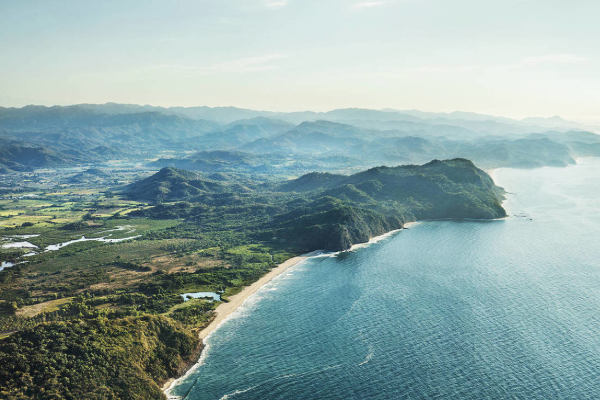 first to own a piece of the One&Only lifestyle, purchasing a 19,000-square-foot oceanside villa at Mandarina. As a pitcher, the baseball star doesn’t typically spend much time in the outfield, but he made an exception when the Mandarina team flew to California to recreate the floor plan for his home right on the field at Oracle Park. Wall Street Journal and Mansion Global got the scoop.

632 PINNACLE CREST - The former desert retreat of Jerry Weintraub, the late producer behind the “Karate Kid” and “Ocean’s Eleven” franchises, 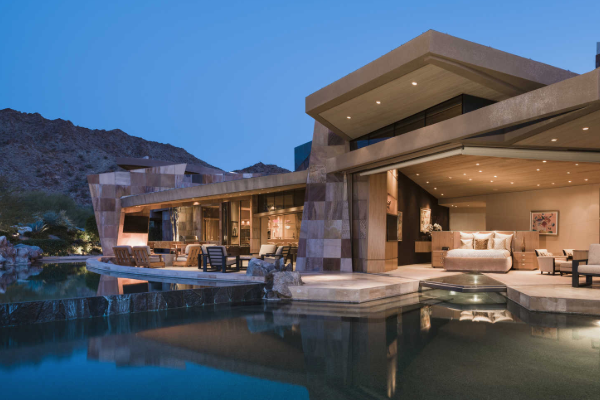 has sold for $6.825 million, making headlines in the Los Angeles Times and Desert Sun. Represented by Richard Bartholomew and David Findley, the 1.5-acre spread in Palm Desert, designed by architect Guy Drier, returned to the market in February and sold in just seven weeks. Now that’s what we call collaboration.

THE “FULL HOUSE”  HOUSE - One of television’s most iconic homes is coming to market, and 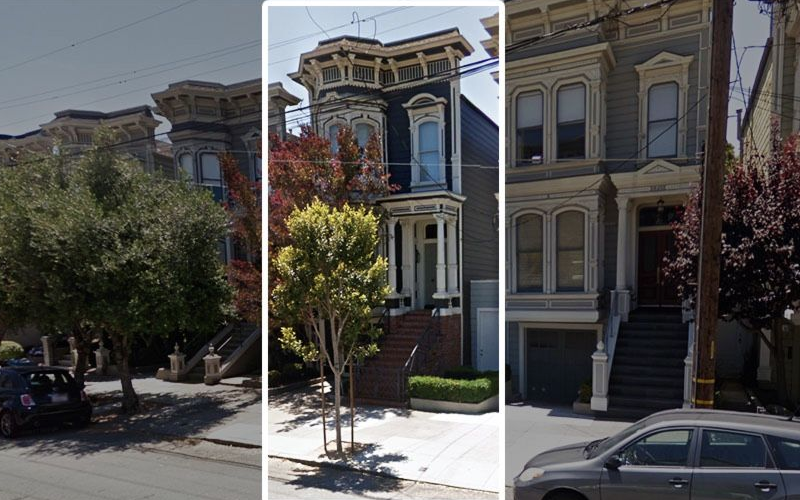 it’s the talk of the town. Made famous in the opening credits of the hit TV series “Full House,” the 1800s Italian-Victorian home in San Francisco’s coveted Pacific Heights neighborhood hasn’t even officially hit the market yet, but it’s already made a splash in Mansion Global. Represented by Rachel Swann, the home is undergoing the final stages of a ground-up renovation, including the addition of a lower-level living space that opens to a charming English garden. Keep an eye out for its much-anticipated debut in the coming days! 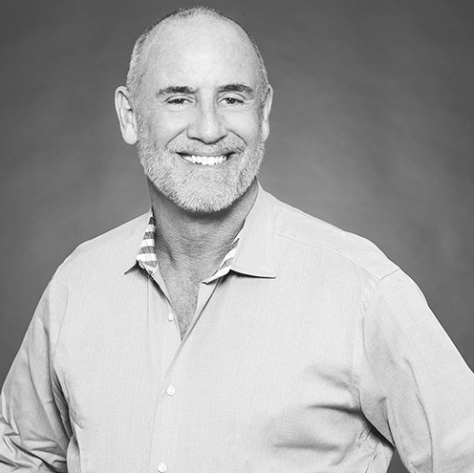 BRIAN LINDER - Just like people, listed properties sometimes come with ghostly tales to tell. Brian Linder recounts his experience with a certain midcentury modern home in Pacific Palisades (once the site of a tragic crime), and clients who were sure feng shui could fix it all… until some local teenagers let them in on the sordid details. Read the full account in the Wall Street Journal. 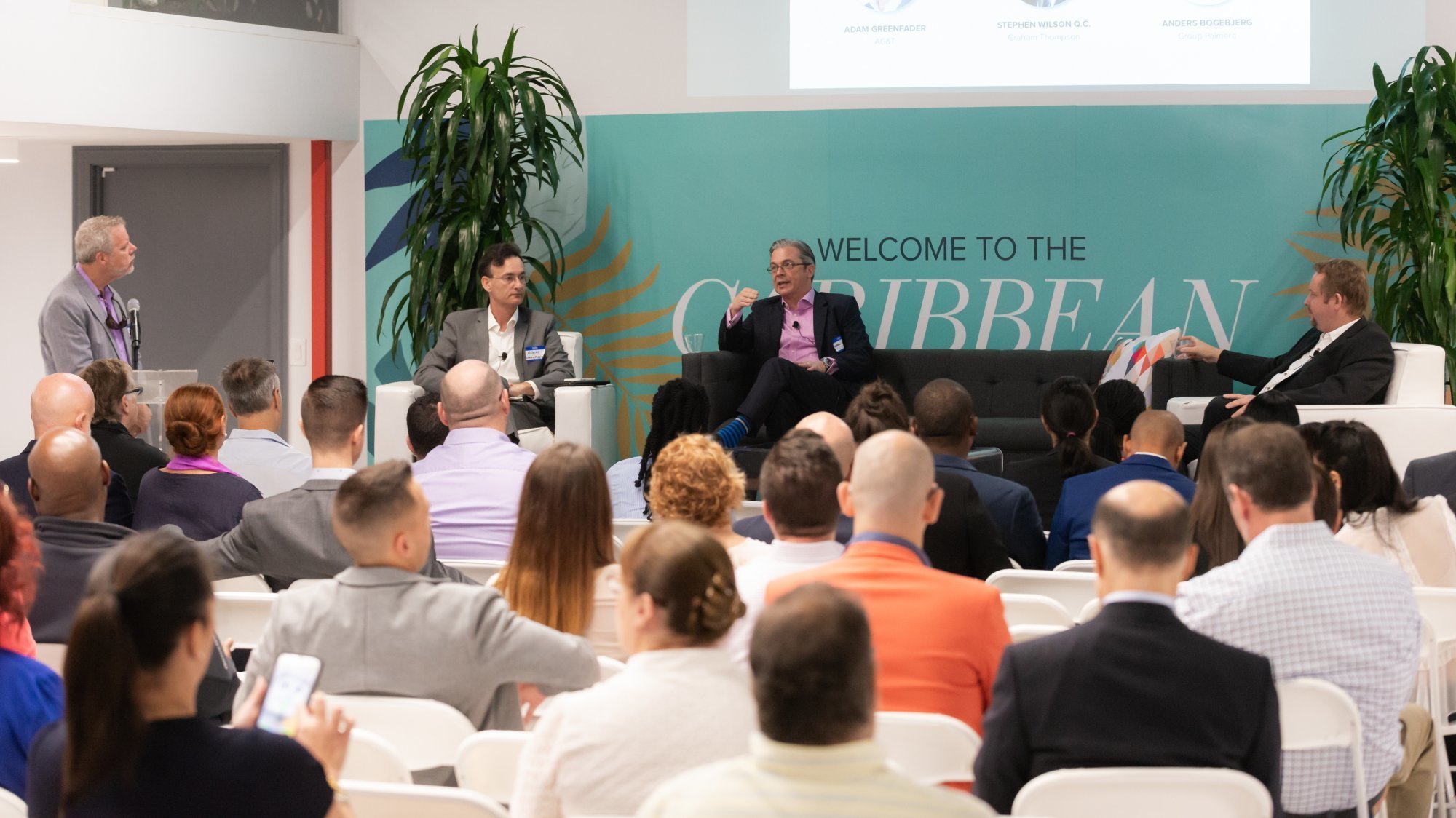 CARIBBEAN REAL ESTATE & INVESTMENT SUMMIT - The first annual Carribbean Real Estate and Investment Summit, held on April 5th at The Agency Collective’s office in the heart of downtown Boca Raton, was the toast of the Caribbean glossies. Caribbean Journal and Caribbean National Weekly both raved of the event’s success—further indication the Caribbean real estate market is booming. The event brought together professionals who focus on the Caribbean region, including brokers, developers, investors and attorneys for a day of illuminating panels and seminars. 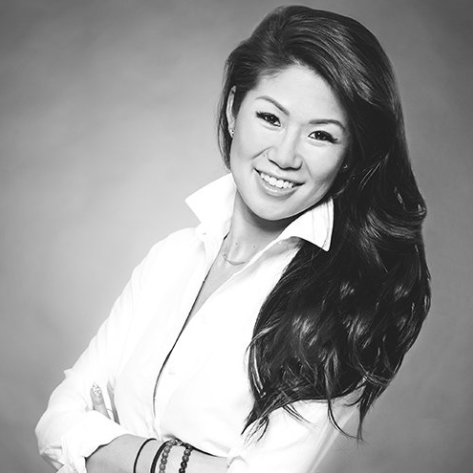 ney, All-Cash Buyer,” and our own Hana Cha, Managing Director of The Agency Development Group, shared her unfortunate experience of a would-be buyer who signed a full contract for a multi-million dollar condominium, before Hana learned he had only $8 to his name. “Sometimes people want something so bad, they just try to live it as much as they can,” she mused. 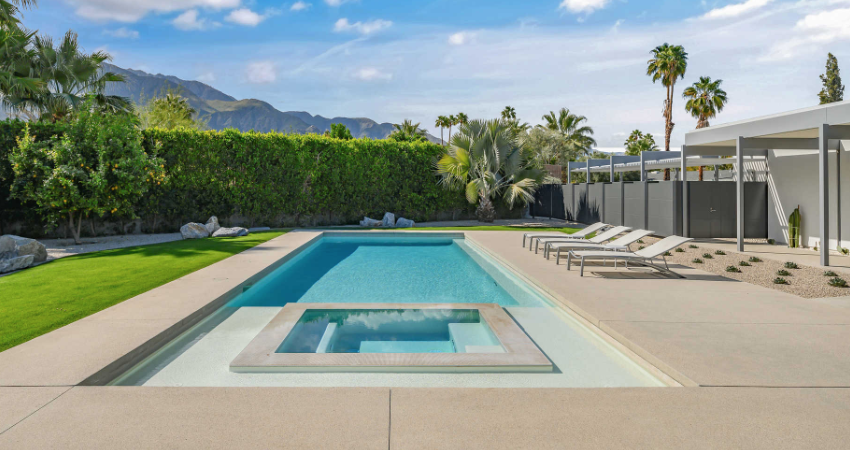 1155 E. GRANVIA VALMONTE - The last home designed by architect Donald Wexler—a minimalist steel & glass house in Palm Springs, built on a parcel of land that was once a part of the Frank Sinatra Estate—has hit the market. Making headlines in Palm Springs Life, the 2,550-square-foot home, represented by Rich Nolan, features a bright, open layout and classic minimalist interior design, with walls of windows, a galley kitchen and a signature reflecting pool set against a backdrop of the San Jacinto Mountains. 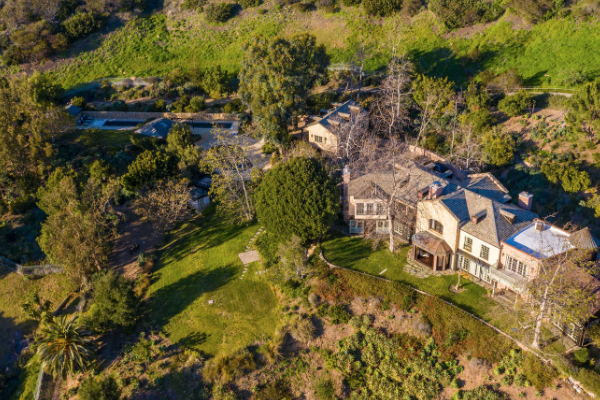 Malibu home, and it got lots of love from House Beautiful and MSN this month. Represented by Sandro Dazzan, the five-bedroom, old-world estate is situated in the canyons with panoramic ocean and mountain views. Set on nearly five-and-a-half park-like acres, rustic interiors include a soaring great room with exposed beams, a massive French country kitchen and ample outdoor space for entertaining.