Exploring The Historic Hotspots of Pasadena

From the oldest and largest independent bookstore in Southern California to a landmark California Mission, the Pasadena area is home to countless historic hotspots worthy of a visit. Below is a look at some of The Agency’s favorites. 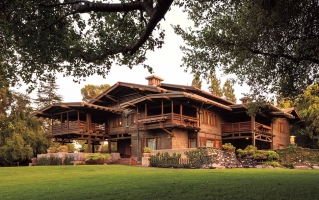 GAMBLE HOUSE - This iconic California Craftsman home, designed by Greene & Greene, was built in 1909 as the winter residence for David B. Gamble, of Procter & Gamble, and his wife Mary. Now a National Historic Landmark, the property is widely regarded as an Arts and Crafts masterpiece. Set on a grassy knoll in a Pasadena Arroyo, the home, including all of its original furnishings designed by the architects, has been meticulously preserved and is now open for tours most days, while also serving as senior housing for two lucky USC School of Architecture students each year. 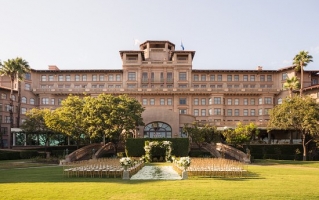 THE LANGHAM HUNTINGTON - Nestled in Pasadena’s upscale Oak Knoll neighborhood, this iconic Pasadena landmark originally opened as a seasonal winter resort in 1906. The site of California’s first Olympic-sized swimming pool (which was eventually shortened due to an influx of guests diving off the footbridge above), The Langham is known for its elaborate ballrooms, afternoon high tea and luxe Chuan Spa, which operates in a former carriage house on the property. 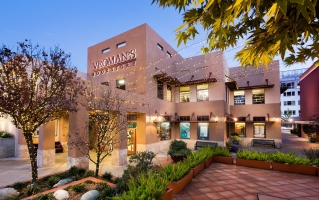 VROMAN’S BOOKSTORE - The oldest and largest independent bookstore in Southern California, Vroman’s was founded in 1894 by Adam Clark Vroman, an avid book lover and Pasadena local who sold his personal book collection to raise the funds to open his own shop. Vroman was also a talented American West photographer whose work hangs in the Huntington and Southwest Museum (Ansel Adams counted Vroman among his influences). Today the bookstore plays host to big-name author signings, including Joan Didion and David Sedaris, along with writing classes, children’s storytelling and more. 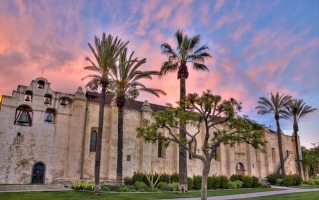 SAN GABRIEL MISSION - Founded by Father Junipero Serra in 1771, this historic landmark is the fourth of what would become 21 missions established in California. Referred to as the “pride of the California Missions,” it has long been a center for art and culture in Los Angeles. Open daily, visitors can tour the Old Mission, stroll through the gardens, pay a visit to the old winemaking room, and peruse historic artifacts in a modest but illuminating museum. 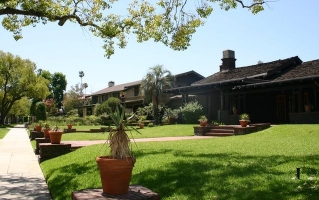 MADISON HEIGHTS - One of Pasadena’s most historically and architecturally significant neighborhoods, Madison Heights is home to an impressive assemblage of famed designer homes by the likes of Greene & Greene, Frederick Louis Roehrig, Sylvanus Marston, Reginald Johnson, Heineman & Heineman, Hunt & Grey, and Louis B. Easton. Pasadena Heritage is offering three guided walking tours of the neighborhood in 2019; May 11th, August 10th and November 9th. For more information, visit its website.