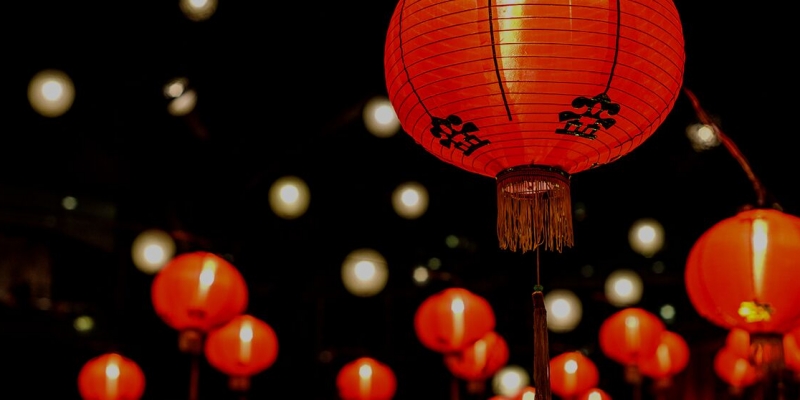 From expertly manicured gardens to globally acclaimed châteaus, Vancouver Island is home to countless historic hotspots worthy of a visit. Below is a look at some of The Agency’s favorite historic, must-see destinations.

THE BUTCHART GARDENS - More than 100 years in the making, this lush and colourful Victoria masterpiece welcomes more than a million visitors each year. Designated a National Historic Site of Canada, The Butchart Gardens began as the passion project of Jennie Butchart, who envisioned landscaping a sunken garden to transform the former limestone quarry in her backyard. In 1939, her grandson took ownership, turning the gardens into a world-renowned attraction. Today, The Butchart Gardens feature Japanese, Italian, Mediterranean, Sunken and Rose Gardens, a Children’s Pavilion, Menagerie Carousel, totem poles, outdoor concerts and summer night lightings.

FAIRMONT EMPRESS HOTEL - Perhaps the most iconic symbol of British Columbia’s capital city, the original Châteauesque-styled hotel opened in 1908, just steps away from Victoria’s inner harbor. Designed by famed architect Francis Rattenbury, the hotel has undergone numerous “Royal Restorations,” including the most recent, with every part of the hotel updated for modern times while paying homage to the original classic elements. Named one of the Top 21 Iconic Hotels in the World by National Geographic Traveler Magazine, the hotel has hosted such guests as Queen Elizabeth II, Prince Charles, Rita Hayworth and Harrison Ford. It is now designated a National Historic Site of Canada.

CHINATOWN - The oldest Chinatown in Canada and second oldest in North America (after San Francisco), Victoria’s Chinatown is a sight to behold. Located on Fisgard Street, the neighbourhood is inspired by the discovery of gold in the Fraser Canyon in 1858, which led to a surge in Chinese immigrants from California to B.C. By 1911, Chinatown was a dense neighbourhood encompassing six city blocks. Today’s Chinatown has been revitalized and is now a popular place for tourists and the artistic community, who come for the cuisine, culture, historic buildings and famously narrow Fan Tan Alley. The district was designated a National Historic Site of Canada in 1995.

HATLEY PARK NATIONAL HISTORIC SITE - Victoria’s 650-acre Hatley Park is home to Hatley Castle, which was completed in 1908 and once served as a dormitory for cadets at Royal Roads Military College. Today, it is the administrative centre of Royal Roads University. Designed by famed Victorian architect, Samuel Maclure, the castle features local stone on its impressive exterior, while lavish interiors feature oak and rosewood panelled rooms and teak floors. The 200-foot long, 86-foot wide building is surrounded by 250-year-old Douglas Firs and the park’s showpiece—expertly manicured Rose, Italian and Japanese gardens.

THE BASTION - Built in 1953, The Bastion is the oldest structure and most recognizable landmark in Nanaimo, the province’s third oldest city. The last remaining wooden bastion by Hudson’s Bay Company is also the last bastion in North America. The fort’s three floors were carefully crafted using traditional woodworking techniques, with the original timbers still present today after multiple restorations. The Bastion is a must-see for visitors to Nanaimo, featuring daily cannon firing ceremonies and group tours.