Guide to the Best Breweries & Distilleries in Park City

Where to sip and swirl in Old Town. 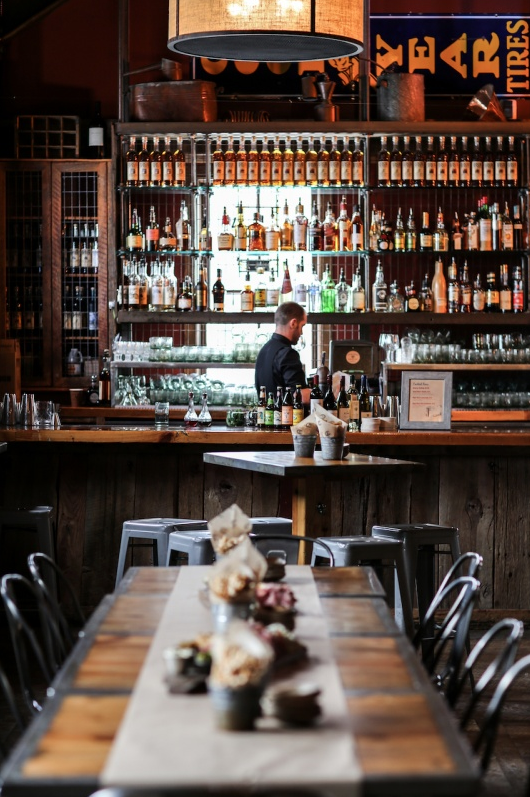 HIGH WEST SALOON - Among the best places to drink and dine in Park City, this saloon in Historic Old Town started as small 250-gallon operation. It has since flourished into an internationally recognized brand with four unique locations, winning the coveted “Distiller of the Year” award by Whisky Advocate Magazine a few years back. A Park City must, High West Saloon offers an extensive cocktail menu, featuring their renowned aged whiskeys, American Prairie Bourbon, Double Rye, Rendezvouz Rye, Campfire and Double Rye. Pair your choice with the flavors of the restaurant’s Western Mountain Cuisine, or stop by mid-day for an afternoon tour of the Park City saloon and distillery. 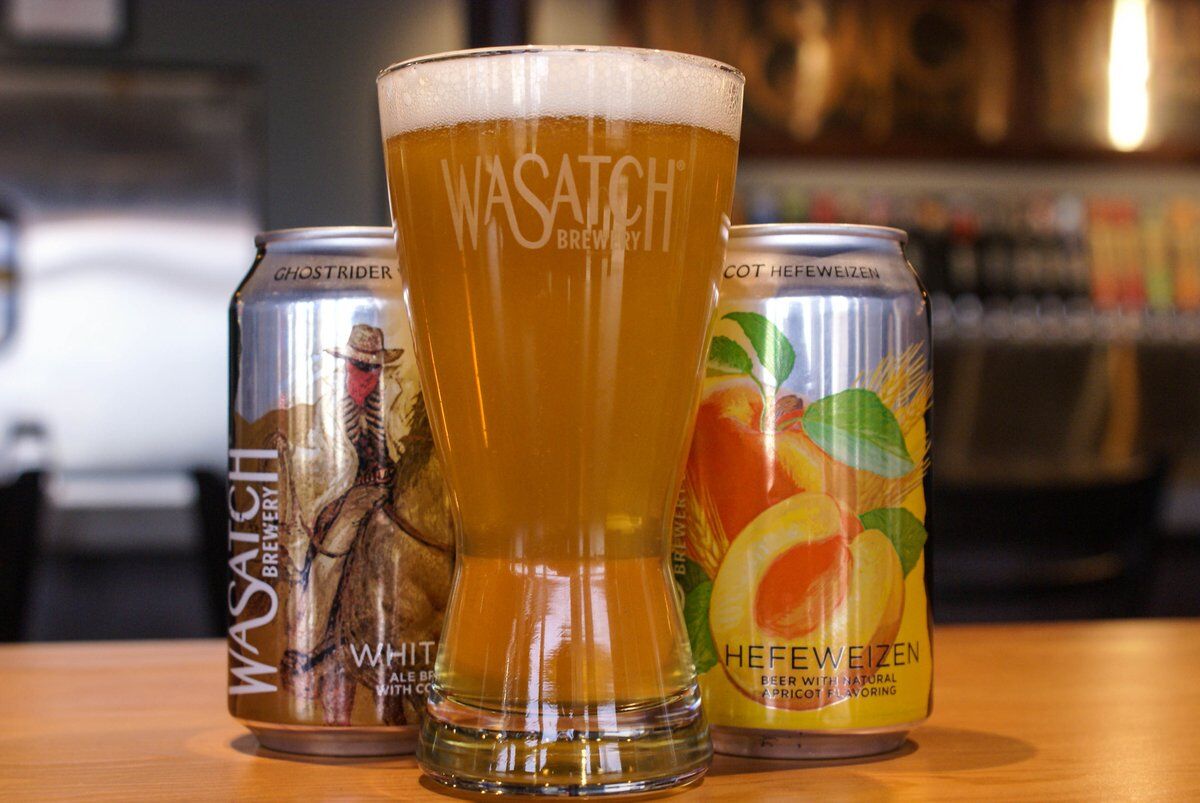 WASATCH BREWERY - The very first brewery in Utah and one of the first craft brewers in the U.S., Wasatch Brewery on Main Street has been crafting award-winning brews since 1986. On the menu are its Snap Down India Pale Lager, Ghostrider White IPA, Devastator Double Bock and First One Down Winter Warmer Ale, a nod to its ski mountain destination. Visit for a pint and stay to enjoy delicious cuisine, from Hefeweizen Flash Fried Calamari to The Wasatch Buffalo Burger. Popular for everything from après-ski to brunch, Wasatch Brewery also hosts regular events and has a Wasatch Mug Club to reward its craft brew loyalists. 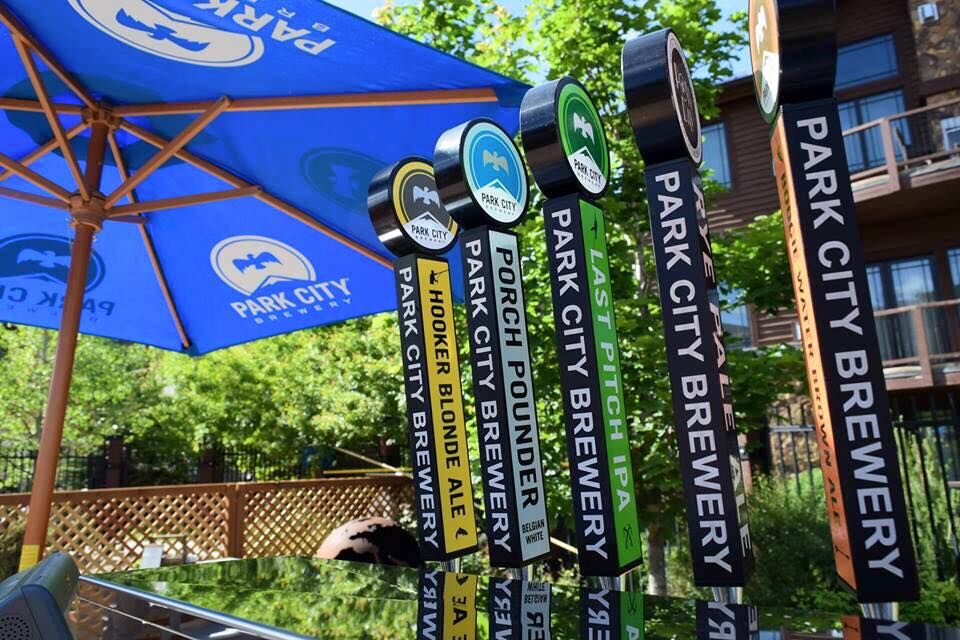 PARK CITY BREWERY - Founded by a group of outdoor enthusiasts who traded their “gear for beer,” Park City Brewery was inspired by its mountain location, at the base of the stellar Bob’s Basin trail system. The Tap Room, which fills up quickly as the lifts close for the day,  offers brewery tours, daily specials and the ever-popular Wednesday Trivia Nights. While the Tap Room doesn’t have a kitchen, it does bring in food trucks on occasion, and you’re welcome to bring your own grub. 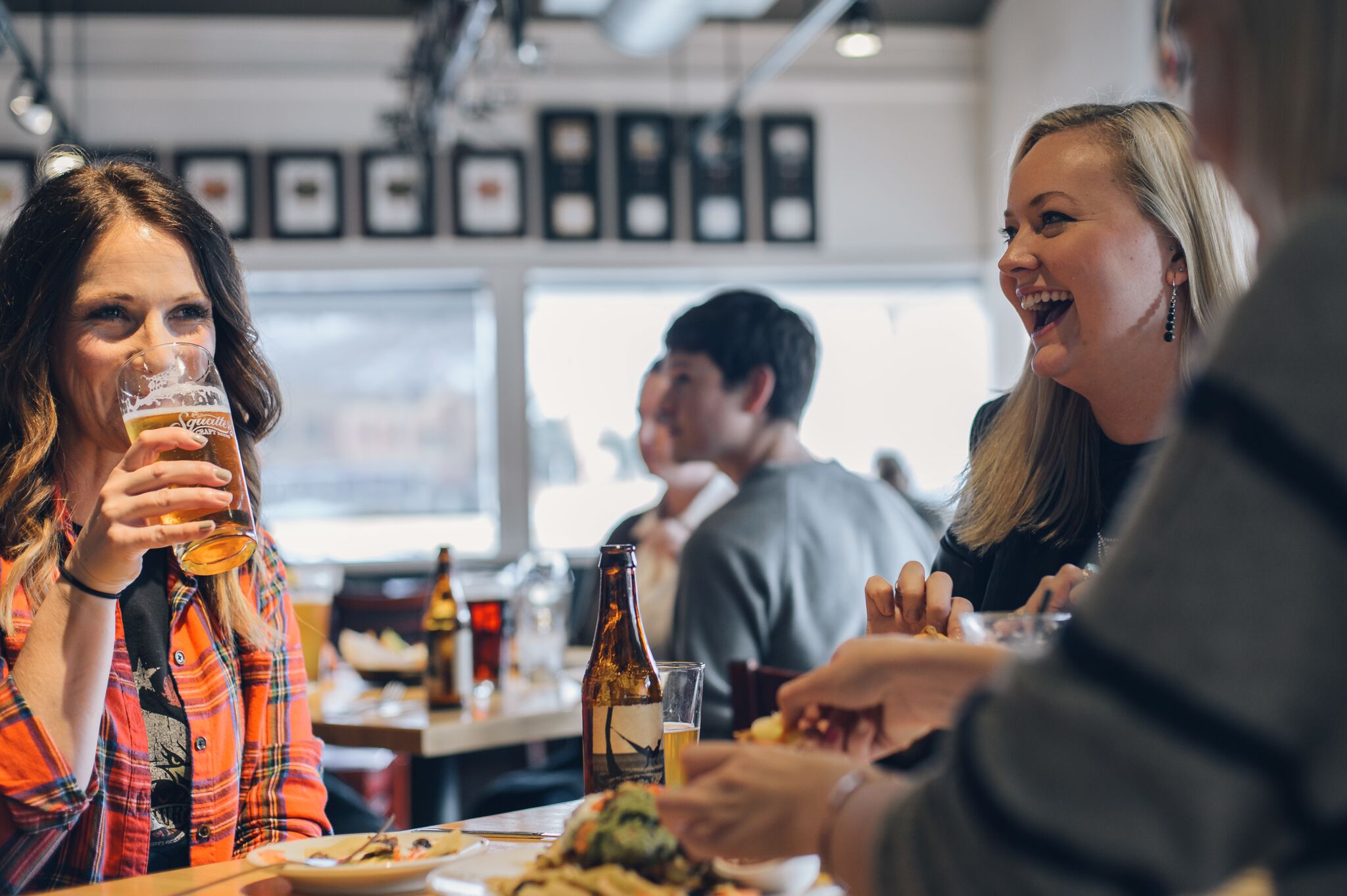 SQUATTERS ROADHOUSE GRILL - The first Squatters beer was poured in 1989 and arrived in Park City in 2006. The Park Avenue brewery features delicious craft beers, made from locally sourced ingredients, with Wasatch Raspberry Wheat, Wasatch Evolution Amber Ale and Wasatch Apricot Hefeweizen on tap. Pair an award-winning craft beer with a dish from the diverse menu of daily specials and established pub favorites, such as Roadhouse Nachos and the Pub Reuben.