The Agency Agenda Orange County: What to Do + Where to Go This May 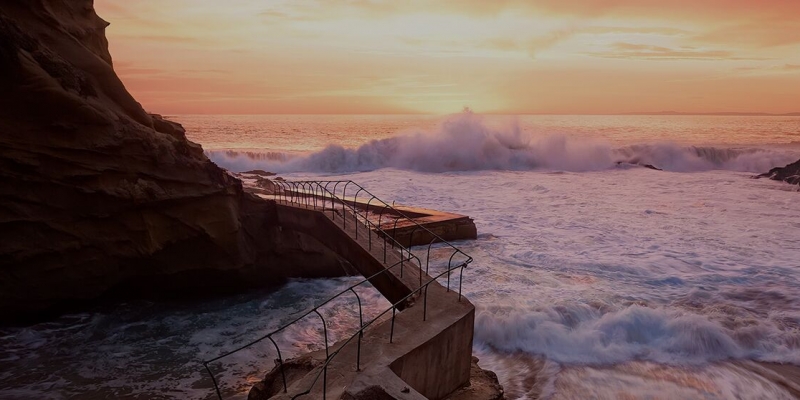 Our picks of places to go and things to do to make the most of your month in Orange County.

SNACK & SHOP HERE - Inspired by the lively night bazaars of Asia, OC Night Market brings more than 180 local food, merchandise, games and art vendors to OC Fair & Event Center for its sixth year during the months of May, June and August. Billed as the only large-scale night market festival in OC, innovative street food staples, including unicorn elotes and pho tacos, are served alongside a revolving program of dance competitions, live music, eating contests and a vibrant Art Walk.

GET YOUR LOBSTER ON HERE - The only thing better than all-you-can-eat lobster? All-you-can-eat lobster for a good cause. Now in its 10th year, Tustin Lobsterfest brings an endless supply of fresh Maine lobster, tri-tip and all the fixins to Peppertree Park on April 18th for an afternoon of family fun, with 100% of net proceeds going to support the Tustin/Santa Ana Rotary Club Foundation projects and charities.

DON YOUR KILT HERE - Celebrate your Scottish heritage—or just play pretend—at Scottish Fest, billed as the oldest and largest Scottish and Celtic festival in Southern California. Taking place May 25th & 26th at the 150-acre OC Fair & Event Center, the fest celebrates everything Scottish; from world-class Celtic bands, including 400+ bagpipers and drummers, to Irish Step dancing and sheep herding. Explore your heritage with over 60 Scottish clans on “Scottish Clan Row” or pick up a kilt as gift for friends back home.

GET JAZZED HERE - Pack a picnic blanket and head over to the Hyatt Regency Newport Beach for Newport Beach Jazz Festival. The weekend kicks off Friday evening, with a performance by Sax to the Max at The Back Bay Amphitheater, followed by a full weekend of live jazz on the golf course, featuring sets by  Morris Day & The Time, George Benson and more, all against a breathtaking backdrop of Newport Beach Back Bay.

CATCH A FILM HERE - Now in its 20th year, Newport Beach Film Fest has been celebrated as one of the leading lifestyle film festivals in the country, bringing Orange County film buffs the best contemporary filmmaking from over 50 countries around the globe, including 100 narrative and documentary feature films, 200 short films and a host of innovative music videos. 65 culinary partners from some of the OC’s best restaurants will be dishing out delicacies at 12 lively festival parties throughout the eight-day event, making it one of the largest culinary events in SoCal. April 25th-May 2nd.