3 Lessons from a 30-Year Career in Real Estate: Catching up with Michelle Ficarra 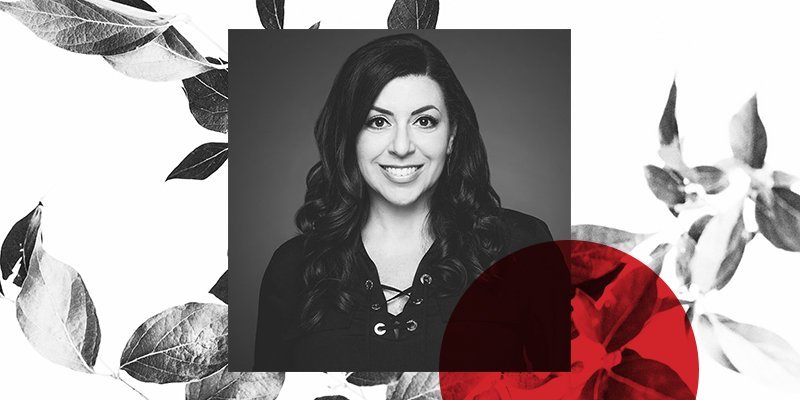 Establishing a successful career in real estate—let alone a succe

ssful 30-year career—is no easy feat. Michelle Ficarra, a 30-year real estate veteran who for the past four years has served as Director of Sales for Million Dollar Listing L.A.’s James Harris and David Parnes, knows a thing or two about the ins and outs of the business.

Since launching her career in her hometown of Pasadena, California when she was in her teens, Michelle has climbed the ranks from a real estate office administrator, to an agent, to her current, key role with one of L.A.’s most successful real estate teams—managing close to $1.5 billion in listing inventory and overseeing more than $750 million in sales in the last two years alone. We caught up with Michelle as she celebrates this impressive career milestone to learn a bit about her path to success and three lessons she’s gleaned over her decades in the trenches.

I got my first job at a small, local real estate office as the office administrator. I saw an ad in the paper and convinced myself this was the perfect job, as I could learn about the business while I was studying for my license. I interviewed with the owner, and he wanted me to meet his wife, who unbeknownst to him had already offered the job to someone else. I called and told her she hadn’t met me yet and that she’d made a mistake; that I knew I was the perfect person for the job. She told me “you have chutzpah” and that’s so important in this business. She called the other applicant to tell her they’d changed their minds and offered me the job. Within a year I was Rookie of the Year.

In 1990, I moved to the Westside and landed a job at Fred Sands Realtors, which at the time was the most prestigious brokerage on the Westside. I floated around between departments as needed—property management, human resources, relocation and eventually to the office of the President himself, Fred Sands. This was the most corporate environment I’d ever seen where everything was done with exacting precision. I did something one day that was completely out of protocol. I made a judgment call. I could have been fired, but Fred appreciated my common sense approach and offered me the job full time. It was my “Working Girl” moment. I worked for Fred for five years until I was launched back into the stratosphere of selling real estate.

I realized early on that for most successful real estate agents, it’s all about who you know. I didn’t grow up on the Westside and didn’t have connections there, so I knew I had to exercise a different muscle if I was going to succeed. I made it my mission to define myself not by who I know but by what I know. I have worked with and learned from the best people in the industry. I have listened, studied and absorbed as much knowledge as I can. I have read the contracts so that I fully understand them, and I’ve poured over public records to educate myself. Today, my 30 years of experience in all facets of the business serve me in overseeing one of the busiest and most successful teams in our industry.

Director of Sales, Office of James Harris and David Parnes