Guide to the Best Live Music Venues in Arizona 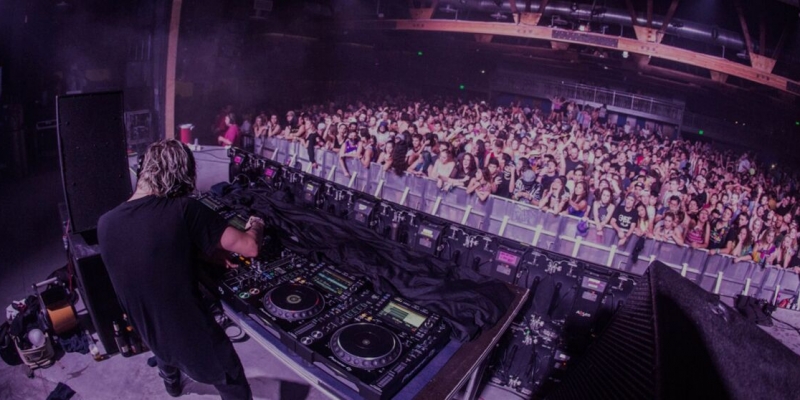 From vintage car dealerships-turned-concert venues to an iconic theatre in the round, the Phoenix area is home to some of the most unique live music destinations in the nation. Here’s a look at some of The Agency’s favorites. 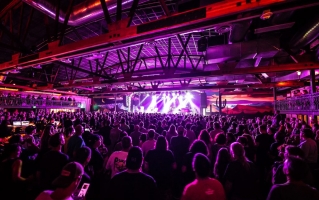 THE VAN BUREN - This 1,800-capacity concert venue in Phoenix is housed in a converted vintage car dealership. Focused on bringing a wide array of national touring acts to Phoenix, the venue offers a dynamic concert calendar featuring everyone from The Violent Femmes and Indigo Girls to Lord Huron and Santigold—plus themed dance parties that take full advantage of an epic dance floor. 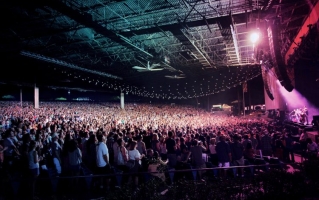 AK-CHIN PAVILION - One of the most happening venues for summer concerts in Phoenix, this famous amphitheater, which originally opened in 1990 under the name Desert Sky Pavilion (complete with a live inaugural performance by Billy Joel), is one of the largest in the area. Vast lawns can accommodate up to 20,000 concertgoers, along with an additional 20,000 seats beneath the awning and in the hillsides beyond. The venue has also played host to several beloved live albums, including Green Day’s “Cigarettes and Valentines” and Fall Out Boys’ “Live in Phoenix. 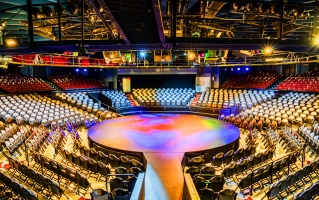 CELEBRITY THEATRE - A Phoenix landmark, this iconic theatre in the round originally opened in 1964 and has since hosted the likes of David Bowie, Joe Cocker, Diana Ross, Duran Druan and Fleetwood Mac. The rare, revolving stage puts concertgoers up-close-and-personal with their favorite acts—with no seat in the house more than 70 feet away from the stage. 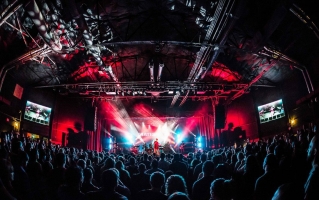 MARQUEE THEATRE - This intimate venue in Tempe originally debuted in the early 90s as the Red River Opry, a family-oriented auditorium home to “Arizona’s Country Music Show,” before it was reimagined as a world-class rock—and pop—venue. Prince, Nine Inch Nails, Katy Perry and Adele are among the venue’s diverse bookings. 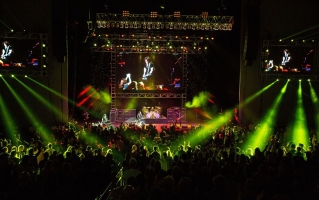 COMERICA THEATRE - Located in the heart of Downtown Phoenix, this 5,000-seat venue combines the classic theatre style with modern live acts—including music and stand up comedy. Upcoming performances include Rob Thomas, Coheed and Cambria and a night with Queer Eye’s Jonathan Van Ness.