Guide to the Best Live Music Venues in San Francisco 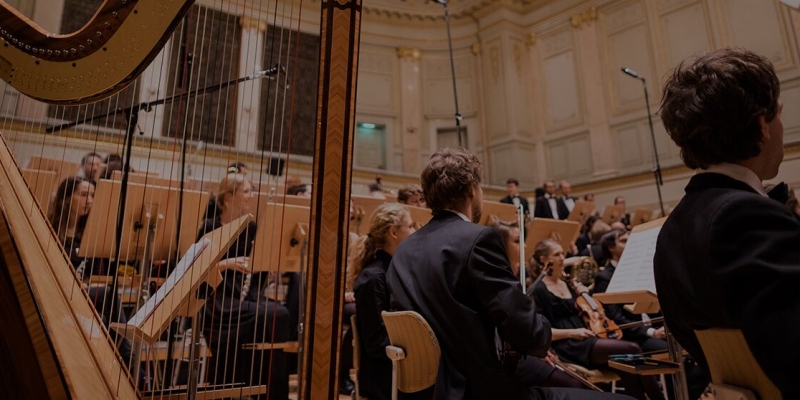 From the Haight Ashbury scene of the 1960s to today, San Francisco is home to a rich and storied music history. The hippies may sport different clothes, but the music scene is as vibrant as ever, with the city playing host to some of the country’s most iconic—not to mention beautiful—concert halls and stages. Here’s a look at some of The Agency’s favorites. 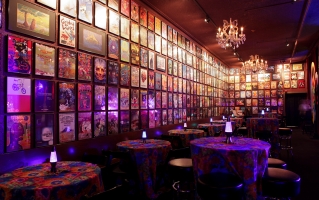 THE FILLMORE - Among the most beloved music venues in the world, The Fillmore has been SF’s premier concert hall since the 1950s. Originally opened as a dance hall in the 1930s, The Fillmore found its groove in 1952, when a local businessman began booking blues acts like James Brown and Ike & Tina Turner. As the beat days made way for the swinging sixties, The Fillmore came to represent the epicenter of culture and musical expression, spearheaded by the legendary Bill Graham, who began booking bands like Jimi Hendrix, Otis Redding and The Who. Since reopening in 1994, The Fillmore has solidified its status as San Francisco’s definitive music venue, hosting everyone from the late Prince to No Doubt and Radiohead. 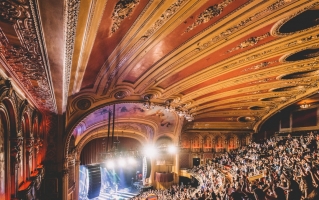 THE WARFIELD - Built as a vaudeville theatre in 1922, this historic SF haunt was a springboard for the likes of Charlie Chaplin and Louis Armstrong. More than five decades later, Bob Dylan would help solidify the venue’s future as a veritable rock venue, playing 14 shows to kickstart his first Gospel Tour. Renowned for its excellent sound and intimate vibe, the venue became a playground of sorts for the Grateful Dead, who played 15 sold-out shows in 1980, and has maintained its status as one of the city’s best spots for live music. 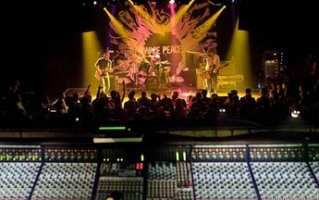 THE INDEPENDENT - Perched on Divisadero in the heart of SF’s NOPA district, The Independent is one of the city’s most popular venues, hosting a packed calendar of emerging acts; from indie to comedy, hip-hop to EDM. The venue first established its rock roots in the late 80s as The Kennel Club, featuring performances by Nirvana and Jane’s Addiction, and as the site of the first annual Noise Pop Festival, which has grown to become one of the city’s most notorious music fests. After a series of false starts and alter egos, the venue reopened as The Independent in 2004 and has been hosting an eclectic lineup of choice acts from around the world ever since. 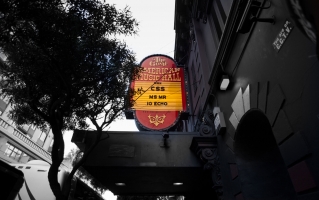 GREAT AMERICAN MUSIC HALL - The grand dame of the SF music scene, Great American Music Hall harkens back to a different era (1907, to be exact), complete with ornate balconies and elaborate ceiling frescoes that lend a dignified air to the iconic space. Today, the extravagant venue has played host to everyone from Patti Smith and Van Morrison to Arcade Fire and Godspeed You! Black Emperor. 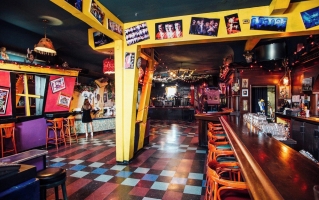 BOTTOM OF THE HILL - When Rolling Stone deems you “the best place to hear live music in San Francisco,” you must be doing something right. Housed in a two-story Edwardian building in SF’s Potrero Hill district (rumored to have operated as a speakeasy during prohibition), this intimate, 350-capacity venue is repeatedly voted the city’s best, often hosting top talent before they hit it big (The Beastie Boys, Elliott Smith, The Strokes and Alanis Morissette are just a handful of Bottom of the Hill’s success stories).