Guide to the Best Live Music Venues in South Florida 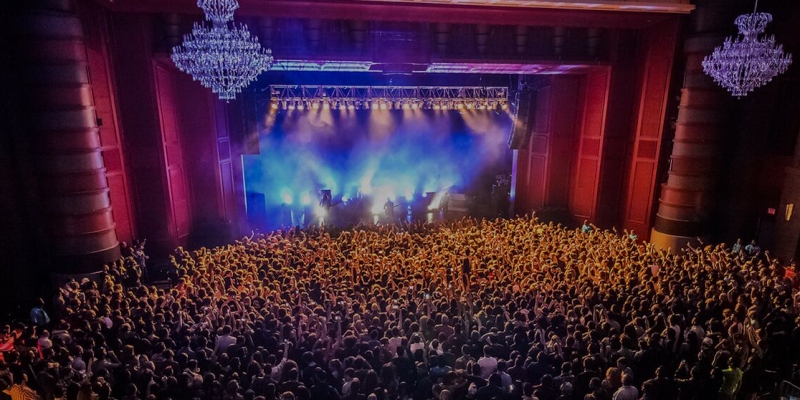 From golden era-inspired pubs to seaside amphitheatres, South Florida is home to some of the most unique live music destinations in the nation. Here’s a look at some of The Agency’s favorites. 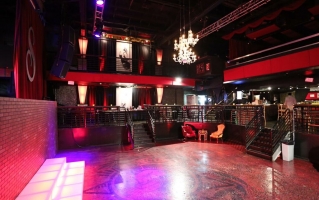 REVOLUTION - This wildly popular, intimate venue in South Florida has welcomed such acts as Lady Gaga, The Weekend and Paramore to its legendary stage in Fort Lauderdale. Artists of all genres, including indie rock legends and up-and-coming stars have taken the stage at Revolution, which was the 2018 winner of the “Best of Miami” Award for Best Rock Club in the Broward-Palm Beach & Miami New Times. The club can host up to 1,300 people on its main floor, second floor, VIP mezzanine and outside balconies. 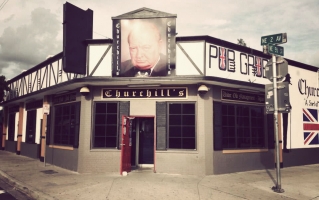 CHURCHILL’S PUB - Anyone who’s anyone on South Florida’s music scene has performed at Churchill’s Pub, the venue among local musicians. A staple on the Miami music scene since 1979 and often referred to as “the CBGB of the South,” Churchill’s holds the world record for most acts within a single venue. An indie favorite, the club has also hosted such names as The Mavericks, Iggy Pop and Marilyn Manson. Churchill’s will celebrate its 40th this September with a festival featuring more than 100 acts. 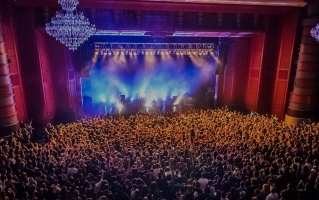 THE FILLMORE - Golden Era legends, such as Frank Sinatra, Bob Hope and Jack Benny, once graced the stage of this Miami Beach venue at the Jackie Gleason Theatre. Opened in 1950, the theater underwent a multi-million dollar transformation in 2007, and welcomes the biggest names in live entertainment. Steeped in rock ‘n’ roll history, The Fillmore maintains its cultural appeal while playing host to various theatrical events and big name headliners across all genres of music and entertainment. 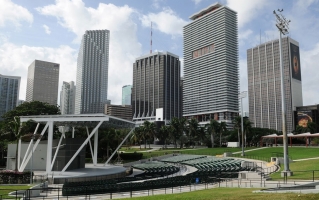 PARK AMPHITHEATRE - This incredible open-air venue on Biscayne Bay is located in the heart of Downtown Miami, capturing fantastic views of the city skyline. The recently renovated amphitheatre, among Miami’s signature performing arts venues, welcomes some of the world’s biggest stars, with recent and upcoming acts including Greta Van Fleet, +LIVE+ & Bush, Bastille and much more. 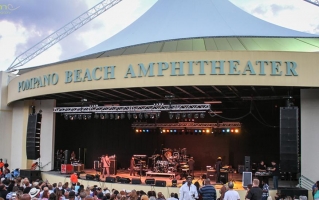 POMPANO BEACH AMPHITHEATRE - Another popular open-air venue, Pompano Beach Amphitheatre, or “The Amp,” is situated in historic Pompano Beach, minutes from the coast. The Amp, which features 3,000 seats and lawn seating for up to 10,000, hosts a variety of musical acts and festivals, from country to blues to reggae and draws spectators from across South Florida and as far as Orlando. 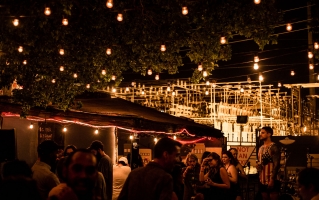 RESPECTABLE STREET - A South Florida institution, and the first location and concept behind the Subculture Group, Respectable Street opened in 1987 in an old Salvation Army building. The West Palm Beach venue has hosted more than 1,000 live acts from The Red Hot Chili Peppers to the Misfits, as well as indie newcomers on the scene.