Guide to the Best Live Music Venues on Vancouver Island 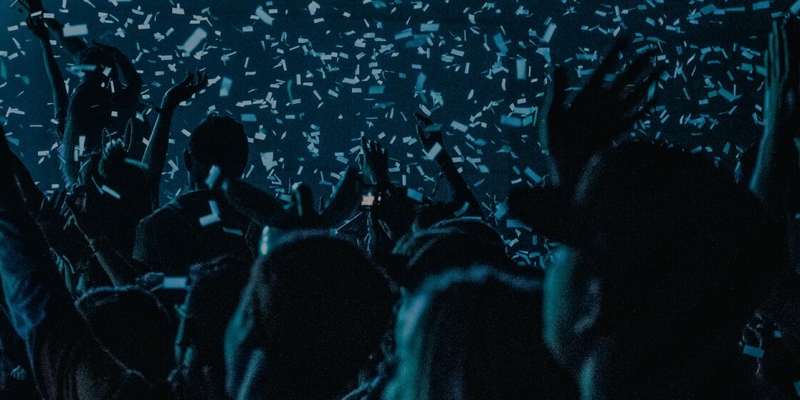 From landmark jazz clubs to world-class concert venues, Vancouver Island is home to some of British Columbia’s premier live music destinations. Here’s a look at some of The Agency’s favourites. 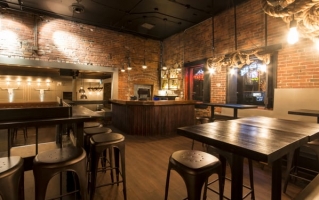 THE DUKE SALOON - A country bar might seem out of place in Victoria, but according to The Duke Saloon, the venue’s country-themed night was so popular, they had no choice but to transform the space into a honky tonk full-time—or at least on Thursday, Friday and Saturday nights, when the saloon is open to the public. Known as Victoria’s premier country music venue, the historic brick building plays host to rising country acts on its Jim Beam stage, accompanied by an impressive selection of craft beer, signature cocktails and bourbon, of course. 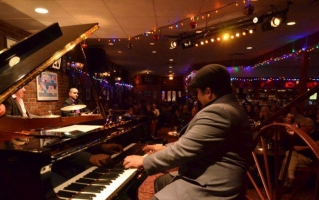 HERMANN’S JAZZ CLUB - Originally named the Dixieland Inn and opened in a local hotel lobby by jazz lover Hermann Nieweler, this beloved haunt has been keeping locals’ toes tapping as Hermann’s Jazz Club for nearly four decades. Nationally and internationally acclaimed bands that have graced its stage include CanUS Hot Jazz Band, the Tom Vickery Trio and Dixieland Express, earning the venue a reputation as a hallmark in the world of live jazz. 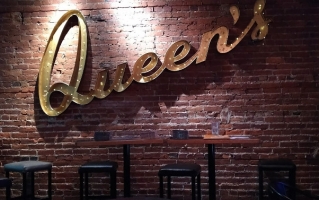 THE QUEEN’S - In its more than 100-year of existence, The Queen’s Hotel has experienced many a transformation and facelift. Once a hotel popular with men traveling through town at the turn of the century, the Italianate-style building has been reimagined as the go-to spot for local, national and international musical acts passing through Nanaimo. 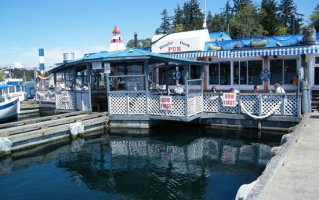 THE DINGHY DOCK PUB - The only registered floating pub in Canada, this casual pub is one of the most scenic watering holes in BC, moored off the iconic Protection Island. Locals often dock their boats and kayaks and stop by the pub for a bite and live music, while the on-site fishing hole offers breathtaking views over Nanaimo Harbour and Vancouver Island. A ramp connecting the pub to the island enables visitors to stroll the beach or nearby community garden between sets from local crooners. 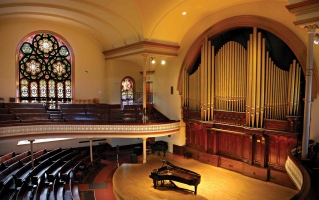 ALIX GOOLDEN PERFORMANCE HALL - Located in the heart of downtown Victoria, this world-class performance hall was touted as “a jewel box of a building” by music icon Emmylou Harris. Housed in a former church, the resplendent, 800-seat venue is replete with soaring, vaulted ceilings, elaborate stained glass windows and pitch-perfect acoustics, making for a particularly ethereal concert-going experience.