Where to Eat, Live & Play in Old Town Pasadena 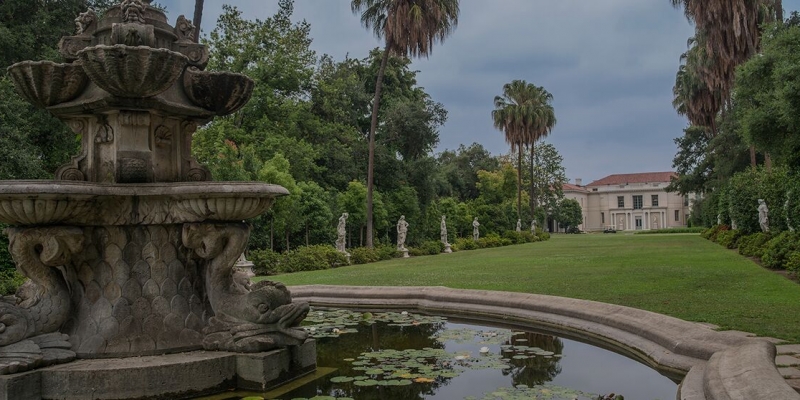 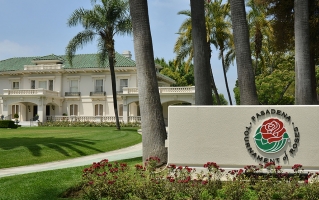 GO BACK IN TIME HERE - Orange Grove Boulevard has long been known as “Millionaire’s Row” for the stately mansions that once lined the street, and while most of the lavish buildings are gone, chewing gum magnate William Wrigley’s three-story, 21-room home remains. Built in 1906, the Italian Renaissance-style mansion has been reimagined as the headquarters of the Pasadena Tournament of Roses Association and is now home to extensive Tournament of Roses memorabilia, including tiaras worn by former queens. The home’s expansive grounds, which span four-and-a-half acres and feature more than 1,500 varieties of roses, camellias and annuals, are open to the public year-round; the house is open to the public from 2-3 pm every Thursday from February to August. 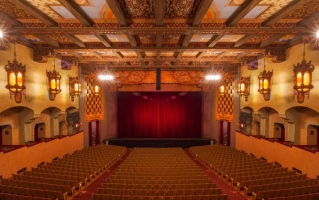 CATCH A PLAY HERE - A Pasadena landmark, the Spanish Colonial Revival-style Pasadena Playhouse has hosted productions of works by some of America’s greatest playwrights since 1924, including Eugene O’Neill, F. Scott Fitzgerald and Tennessee Williams. The playhouse has carried on that tradition for the past 100 years, earning a reputation as one of the most prolific theaters in American history. Upcoming productions include Gather: Surprising Stories & Other Mischief and Good Boys. 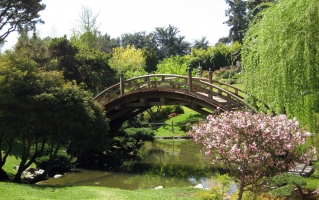 STROLL THE GARDENS HERE - Featuring massive libraries, an impressive art collection and 16 stunning, themed gardens spanning 120 acres, Huntington Gardens is one of the best places to while away a day in Pasadena. From its serene Japanese garden teeming with bonsai trees, bridges and tea houses to an expansive desert wonderland, the L.A. landmark is as vast as it is transportive. Should you tire of its magical gardens, you can pay a visit to the Huntington’s renowned library and exhibition halls, or indulge in high tea in the Rose Garden. 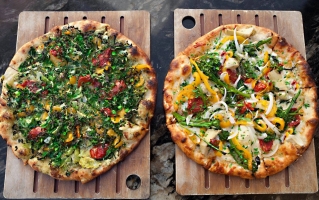 GRAB A SLICE HERE - Situated in Pasadena’s historic 1934 Del Mar Train Station, The Luggage Room Pizzeria was once an actual luggage room, housing the bags of Golden Age movie stars as they made their way to and from Hollywood. Now there’s a pizza oven where the suitcases were once stacked, churning out crisp sourdough crust pizzas alongside craft cocktails and beer from next door’s Stone Brewing Co.