Putting The Fun In Our Run For a Good Cause 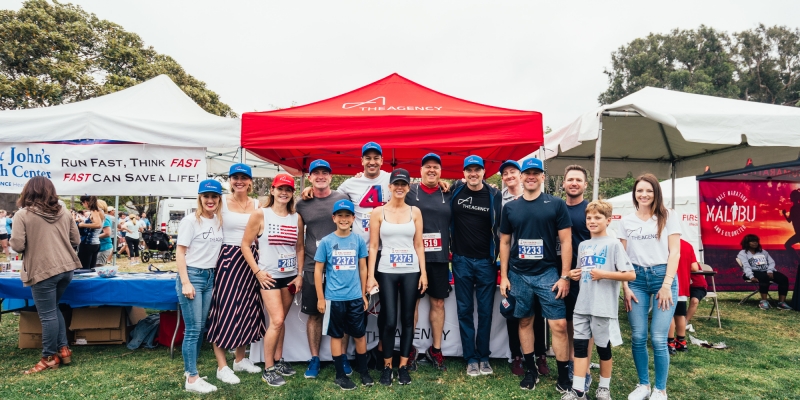 Hours before the BBQs were ignited and the fireworks lit, local runners and walkers gathered at the Palisades Recreation Center for the 42nd Annual Will Rogers 4th of July 5K & 10K.

The Agency team hit the pavement while others rewarded runners with waters and cheers as they raced along the scenic course through the Village and Will Rogers State Park. The Agency was proud to once again sponsor the annual Pacific Palisades event, which began in 1977 and has been attracting thousands of runners and supporters ever since. Net proceeds from the beloved community race go to the Pacific Palisades Optimist Club, which supports various youth charities and activities, such as the Palisades Malibu YMCA and the Girl Scouts of Greater Los Angeles.

“We are lucky to be a part of the Pacific Palisades neighborhood, and we love supporting this amazing annual event,” said Managing Partner, Santiago Arana, who completed the course for the second year in a row. "I'm a proud Pacific Palisades resident, and the close-knit community you get here is a rare thing to find these days."

“It’s so important for us to celebrate the great neighborhood activities that bridge community,” says Chris Hicks, director of the estates division at The Agency’s Pacific Palisades office. "This is a prime example of what makes the Palisades such a wonderful place to live, work and play."

Hundreds of people stopped by The Agency booth to grab Agency-branded water bottles, canvas bags and hats while chatting with the team. In addition to the booth, The Agency had banners along the course and logos on the athletes' shirts and race bibs. As is tradition, the race was followed by a July 4th parade in the Village, fireworks and an outdoor concert at the Palisades High School stadium. 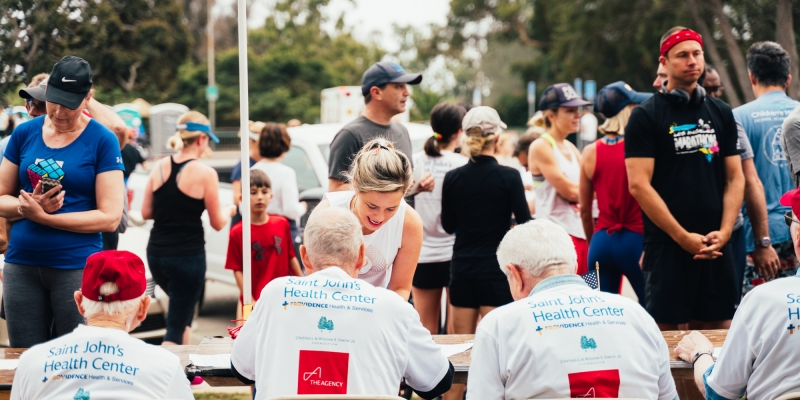 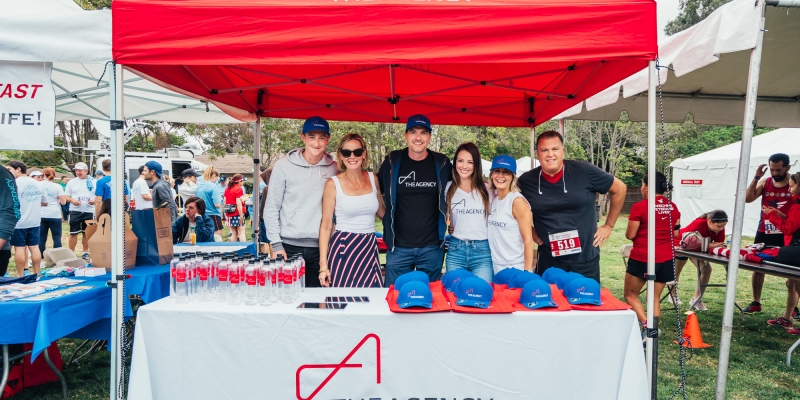 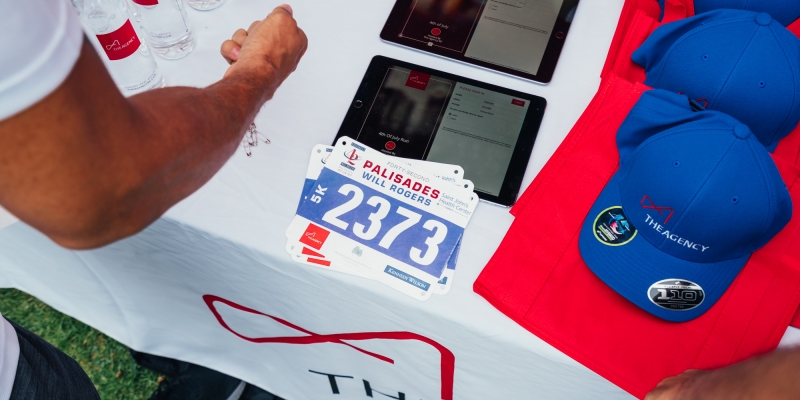 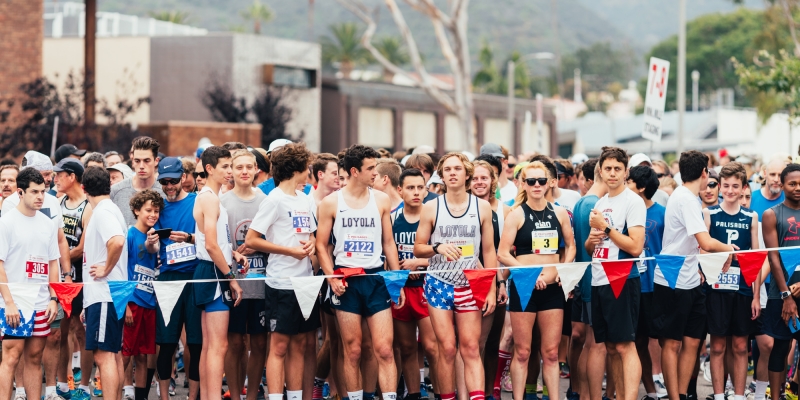 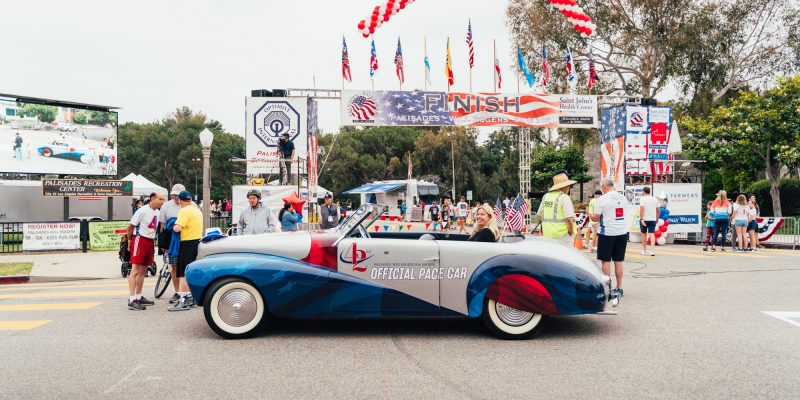