The Agency Agenda Park City: What to Do + Where to Go this August 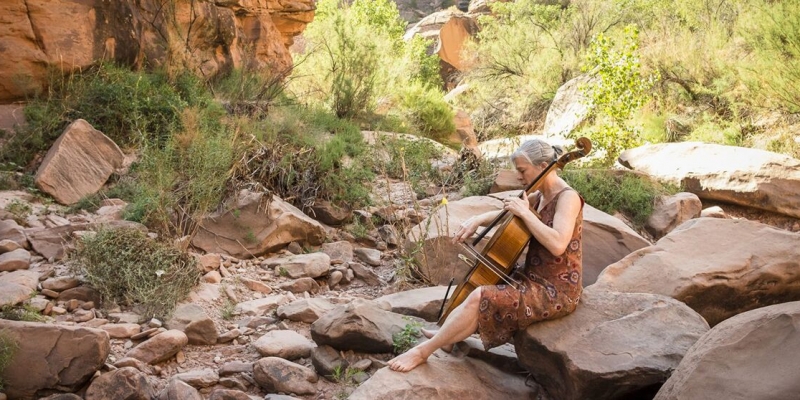 Our picks of places to go and things to do to make the most of your month in and around Park City.

CELEBRATE ART HERE - Running through Sunday, August 4, The Park City Kimball Arts Festival is celebrating its 50th Anniversary among the top-ranked art festivals in the country. The three-day event celebrates art in all forms and is the Kimball Art Center’s largest fundraiser. The outdoor event takes place along historic Main Street and features fun-filled events for the whole family, including kids’ and teens’ art stations and live musical acts. This year’s event set a festival record, receiving more than 1,000 artist applications.

PLAY FAIR HERE - Nothing says summer like a traditional, small-town county fair. This year’s Summit County Fair and Demolition Derby, the hottest ticket in town, runs through August 10, featuring cowboys, bucking broncos, fried food and prized pigs. Catch the rodeo events, as well as the Carnival Midway, which runs from August 7 to August 10.

SPIN YOUR WHEELS HERE - Tour of Utah, the biggest bike race in Utah, cycles into town August 12-18. The week-long event takes riders all over the state, culminating on Historic Main Street in Park City. One of the top professional cycling events in North America, Tour of Utah showcases some of the world’s most prestigious teams and cyclists. Whether spectating or riding, the event has something for everyone, from daily kids’ races to the epic 2019 Ultimate Challenge, when riders get the chance to cycle like the pros, tackling the same brutal climbs as the professional cyclists.

LISTEN TO THE MUSIC HERE - The award-winning Moab Music Festival, which offers “music in concert with the landscape,” runs from August 26 to September 12, featuring world-class musicians playing at the stunning red rock venues of Moab, with styles ranging from chamber music to jazz, latin to music of living composers. Among signature events are the Grotto Concerts, which take place in a pristine wilderness grotto 30 miles down the Colorado River.