The Hollywood Reporter Shines a Spotlight on Our Top L.A. Agents 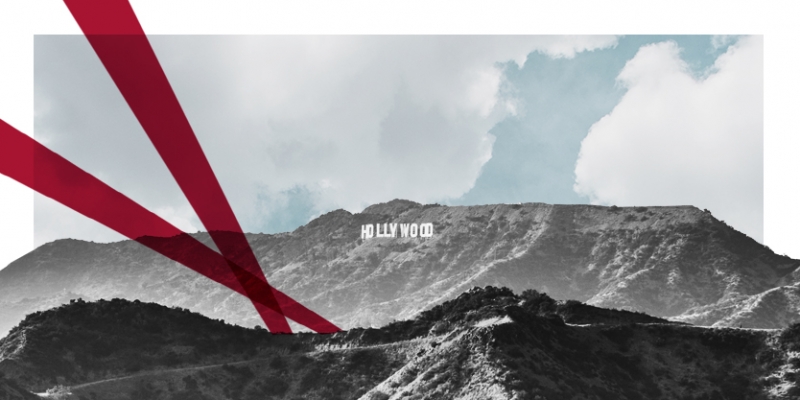 We’re seeing stars. In yet another high point for The Agency’s team, The Hollywood Reporter has named several of our own to its annual list of Top 30 Real Estate Agents in Hollywood.

Santiago Arana, Sandro Dazzan, David Parnes and James Harris and The Umansky Team (Mauricio Umansky, Farrah Brittany and Eduardo Umansky) have all been selected for their outstanding achievements over the last year.

The Umansky Team, David and James, and Santiago were all spotlighted in the magazine’s “$250 Million Club,” which consists of just eight local agents and teams who sold more than a quarter-of-a-billion dollar's worth of real estate in 2018.

Mauricio's team topped $278 million in sales in 2018 with notable transactions including Bel Air’s 822 Sarbonne, which sold for $75 million in July. While she made the list officially with her team, Farrah was also spotlighted as an up-and-comer and member of L.A. real estate’s “Next Generation.”

James and David had a hand in selling the Manor, originally built by TV mogul Aaron Spelling and L.A.’s most expensive real estate sale to date—it closed at $120 million in July. The publication notes that the duo currently holds a 60-listing inventory worth more than $1.5 billion. Santiago has sold more than $340 million to date and is ranked Number 7 in the nation by REAL Trends Inc.’s “The Thousand”.

Malibu-based agent Sandro Dazzan makes his first appearance on THR’s list under the “Movers, Shakers and Newcomers” section and is touted from his steadfast sales and marquee listings including Mel Gibson’s home.