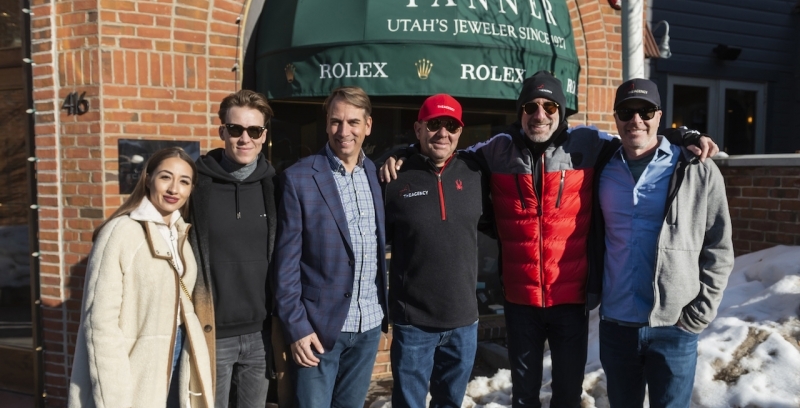 The slopes were snowy and the crowds were dense at this year’s Sundance Film Festival—and several of The Agency’s own were center stage for all the action.

President and Co-Founder Billy Rose—who once served as an entertainment lawyer and later as a motion picture agent at L.A.’s United Talent Agency—was most looking forward to reconnecting with his friends in the industry and carving out some time on the slopes amidst the 128 feature film screenings and dozens of star-studded fetes. A number of films generated awards-season buzz at the festival and the Grand Jury Prizes were awarded to “Minari” (U.S. Dramatic), “Boys State” (U.S. Documentary), “Epicentro” (World Cinema Documentary) and “Yalda, a Night for Forgiveness” (World Cinema Dramatic). The 11-day event was also a perfect moment for members of The Agency Park City to connect with potential new clients in town for the festival, many of whom were curious about investing in local property.

“This year, Sundance provided a great opportunity for us to showcase the beauty of Park City,” says Mike Mazzone, Managing Partner at The Agency Park City. “After exploring the downtown area and hitting the slopes, many people came to us interested to learn more about local properties. I can’t blame them for being curious—this is such a beautiful place to live, during ski season and year-round.”

Mike and his team had plenty of estates to show new clients, from unique homes in the heart of Old Town to hilltop lodges with stunning views of the Wasatch Range.

The Agency’s presence in Park City continues to grow. In 2019, the new office added two new agents, Lindsay Wing and Ben Kubicki, and logged big sales—including 1495 Red Fox, which was listed at $6,200,000 and 10738 N Summit View Drive, which was offered at $6,900,000. “As the area attracts more new full-time residents, our team of agents are quickly becoming a go-to resource for top-tier properties,” says Mike. “While the area’s inventory remains low, demand continues to be high. I’m especially proud of our team’s first-class marketing tactics, which have turned heads among clients and local brokerages.” 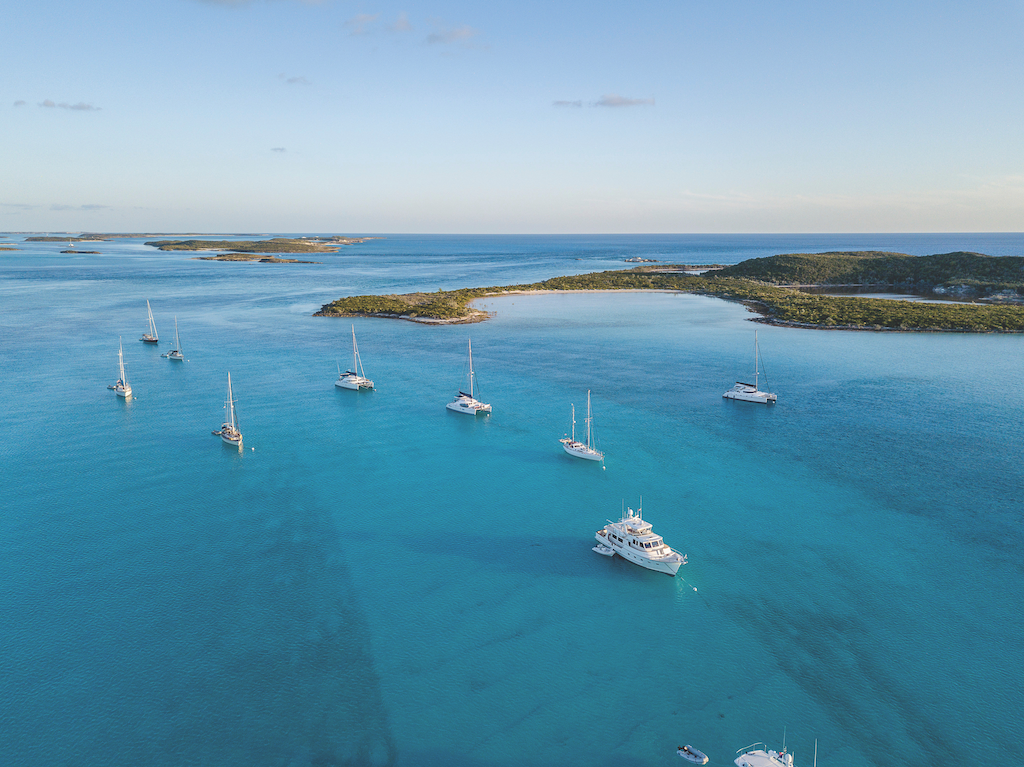 The Agency Bahamas: We’re Right at Home in Paradise

END_OF_DOCUMENT_TOKEN_TO_BE_REPLACED 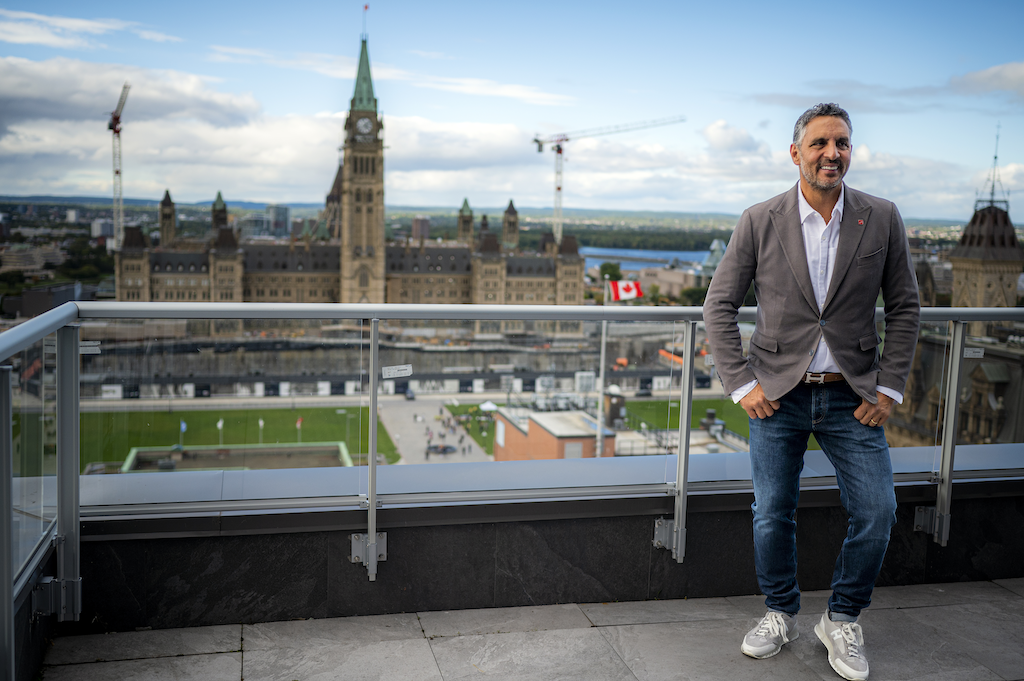