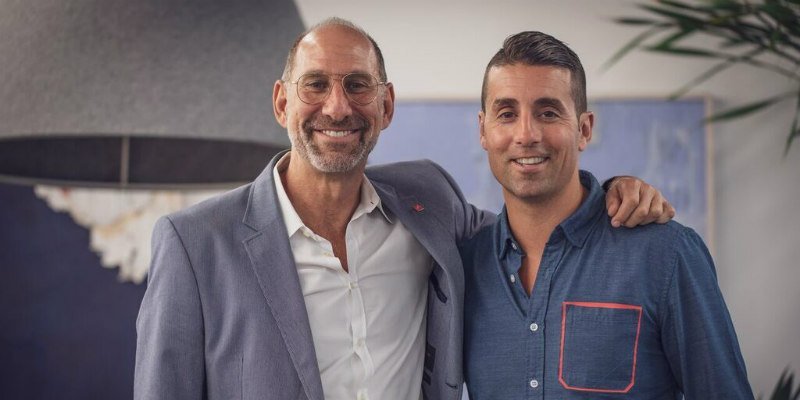 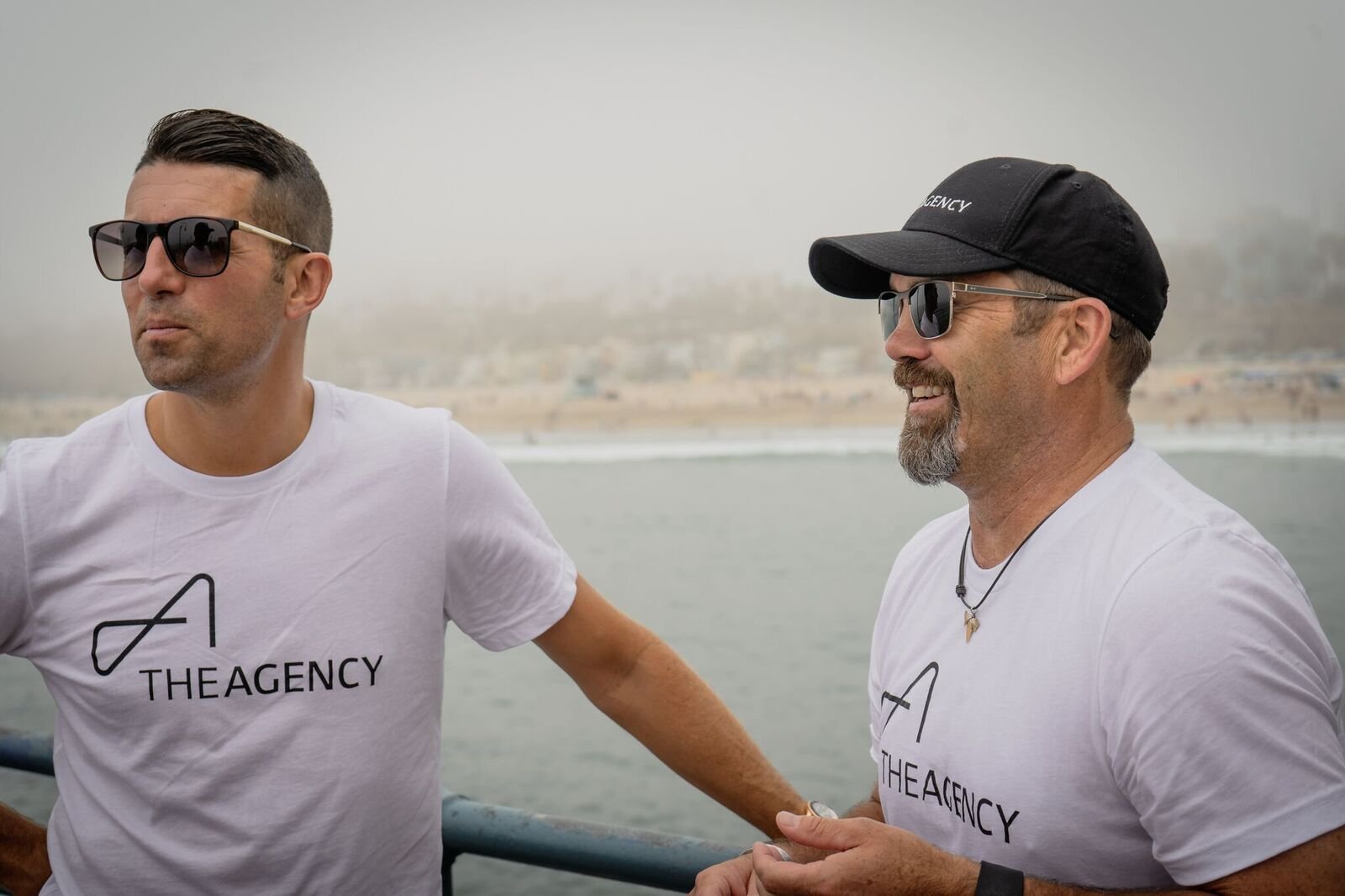 From its rushing rivers and snow-capped mountains to its awe-inspiring national parks and pristine beaches, British Columbia is nothing short of majestic. But its allure doesn’t stop with its gorgeous landscape. Located on the southern tip of Vancouver Island, Victoria, the bustling capital city of B.C., is rich in culture, with chef-helmed restaurants, top universities, and a thriving tech scene. Victoria’s Chinatown is the second-oldest in North America after San Francisco’s, and travel zines consistently place Victoria among the top 10 cities to visit in the world.

The island’s second-largest city after Victoria, the nearby harborside city of Nanaimo boasts one of the longest shorelines in Canada, with a striking downtown city skyline set against a lush, forest panorama. An outdoor lover’s paradise, the region offers endless opportunity for outdoor adventure—from fishing and hiking to sailing, scuba diving and whale watching.

With some of the world’s most awe-inspiring views as a backdrop, it may come as no surprise that these B.C. cities are also home to some seriously swoon-worthy real estate—which is where we come in. The Agency is proud to announce the opening of two new offices in British Columbia, marking our fifth and sixth international locations to date.

“When Billy and I launched The Agency in 2011, we were just a small handful of agents with the goal of revolutionizing the real estate industry and 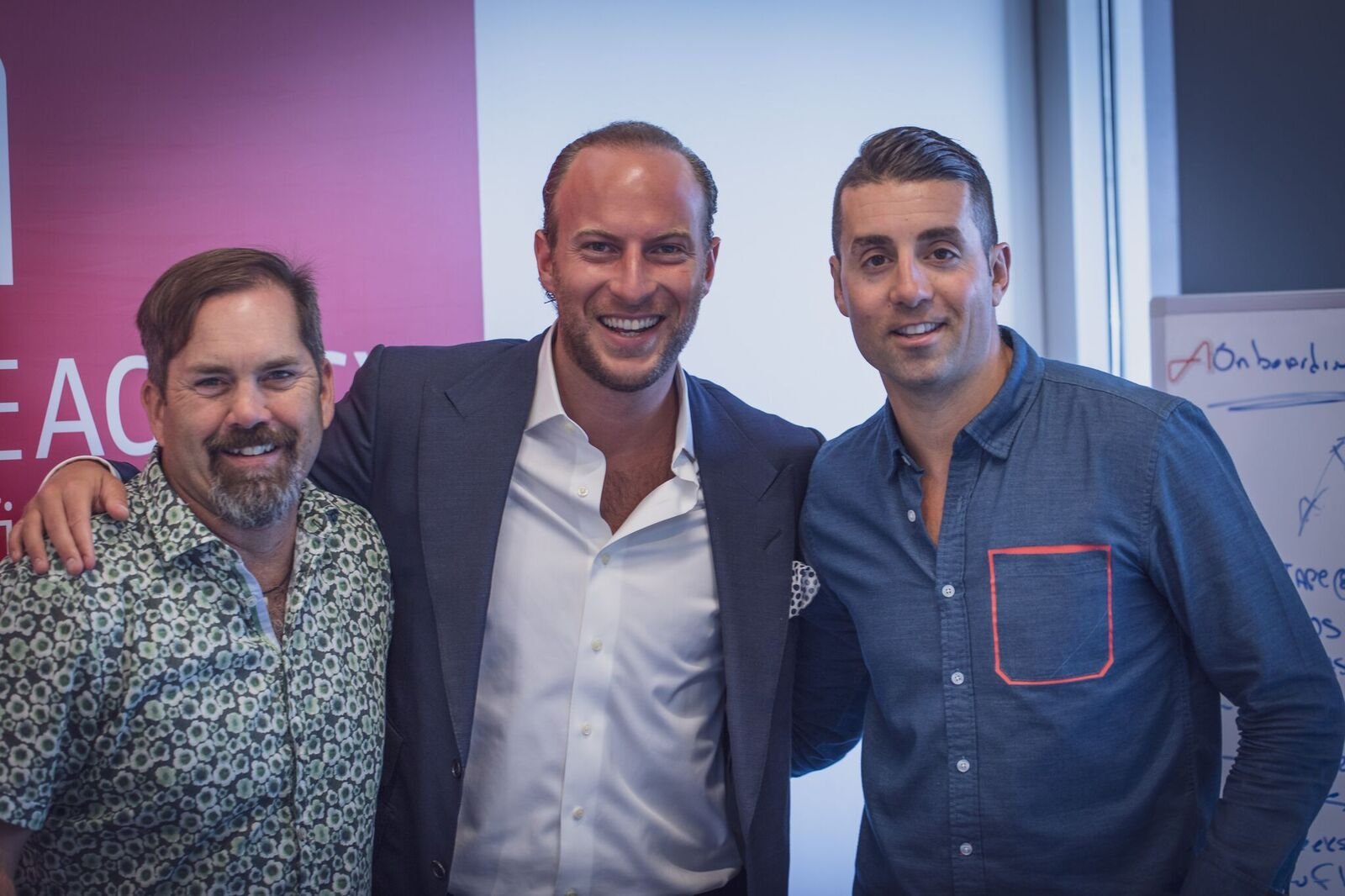 conducting business with a fresh approach,” says Mauricio Umansky, CEO and Co-Founder of The Agency. “It is with great pride that we have partnered with some of the best in the business to bring this new philosophy to communities across the U.S., and to now have a global presence with six international offices.”

Led by industry veterans and B.C. natives Jason Binab and Brian Danyliw, the new offices are located at 97 Commercial Avenue, Nanaimo, BC and 105-1090 Johnson Street, Victoria, B.C., with the Johnson Street location serving as a temporary office while we find the perfect space to call home. Together, Jason and Brian have closed $940 million in real estate and bring an unparalleled command of the B.C. market to The Agency. 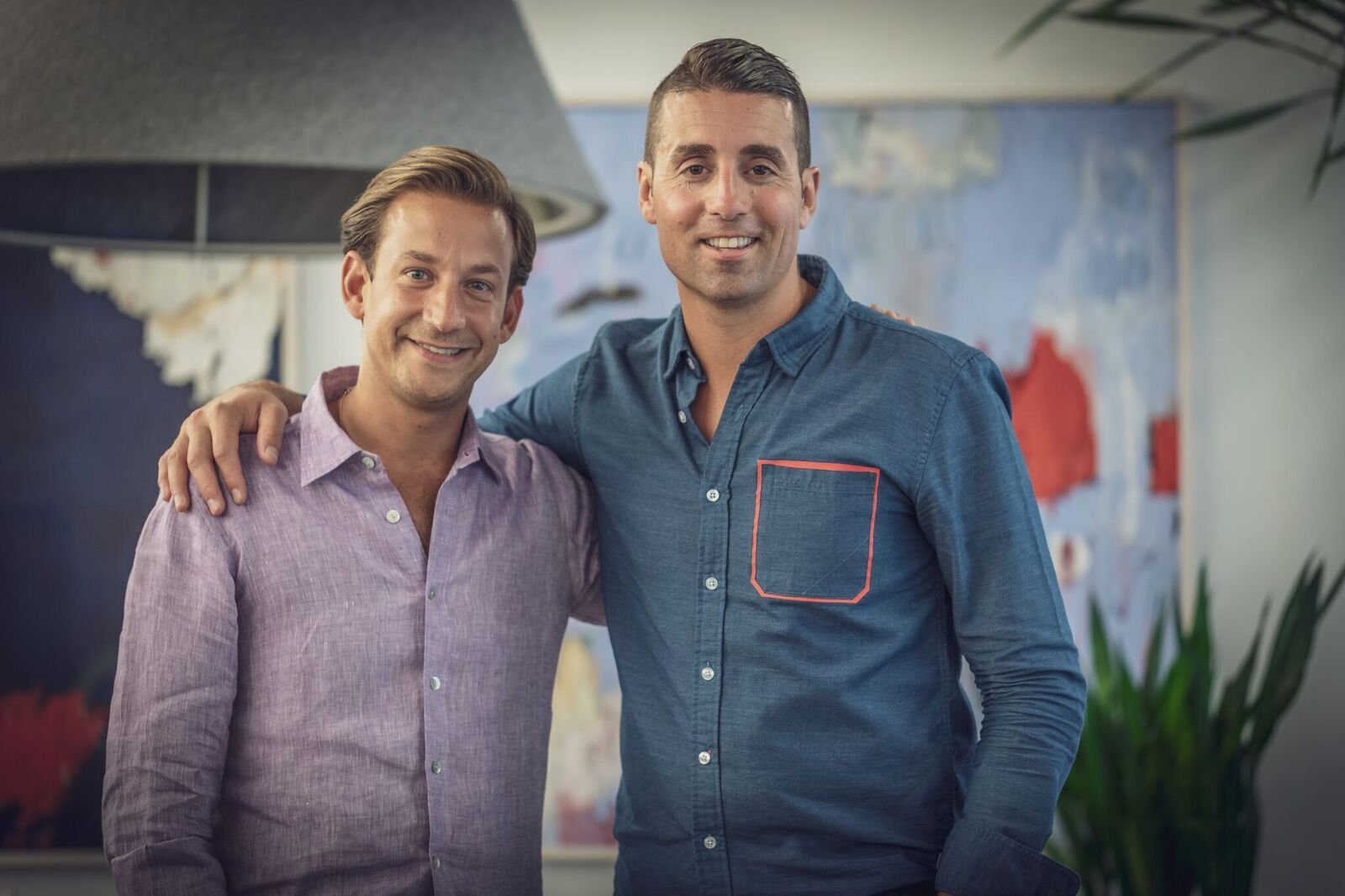 “Brian and I had been looking for a real estate company that not only offered a beautiful brand, but one that understood connectivity and culture,” Jason says. “After meeting with Mauricio and Billy, we knew we had found the right partners; they truly understand the power of branding and marketing.”

“The Agency’s commitment to technology and its brand equity in the industry is undeniable,” adds Brian. “I am thrilled to join the firm alongside Jason and usher in this new wave of real estate business to our home country.”

“Jason and Brian have extensive experience as well as the passion and drive to lead The Agency’s Canadian team to great success,” says Billy Rose, President and Co-Founder of The Agency. “We look forward to increasing our reach in Canada in the near future as we seek to open new locations across the U.S. and beyond.”