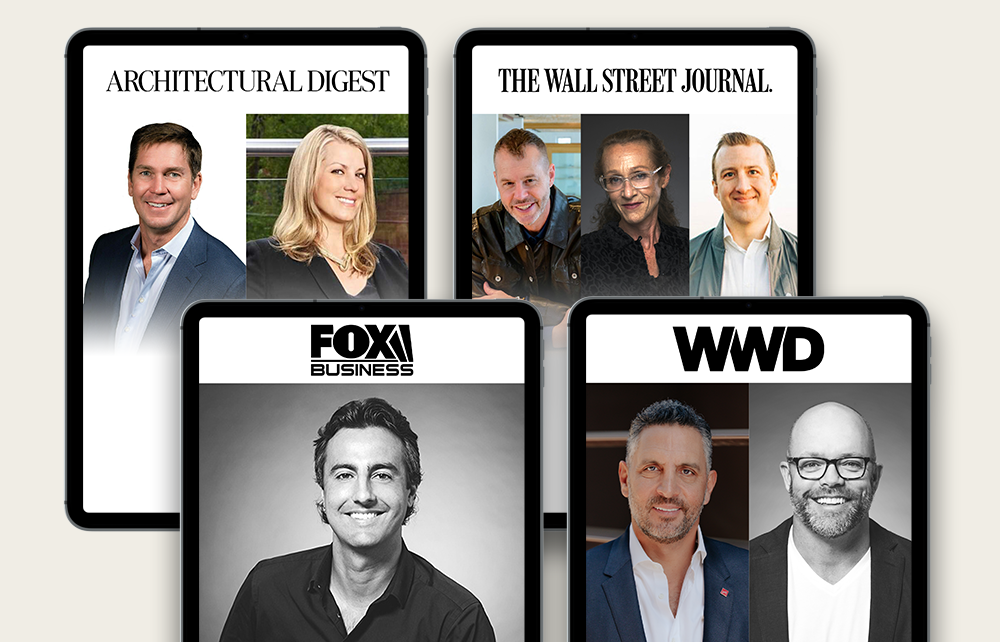 Summer is heating up, bringing sizzling hot headlines, listings and peeks behind the scenes. From new campaigns and local features to tips directly from The Agency’s CEO, these are the hottest stories from the past month.

Mauricio Umansky, The Agency’s Founder and CEO, authored a new contributor piece for Entrepreneur on four key ways to weather market changes and build a lasting business. “It doesn’t matter what industry your business serves,” he writes. “Conditions are constantly changing and opportunities continually present themselves. Being left behind is not an option.”

People.com shared the exciting news that The Agency is arriving on Netflix. Buying Beverly Hills is the newest real estate occu-soap premiering this fall. The series will follow Mauricio, his daughters Farrah Brittany and Alexia Umansky, and a talented group of agents for an exclusive look into the high-stakes world of luxury real estate in Los Angeles.

The Agency Development Group got a feature in The Sacramento Business Journal, which announced that Tom Reiser will be leading a new operating division focused on marketing and selling single-family subdivisions, suburban infill communities, multi-million dollar clusters of upscale custom homes and smaller master-planned communities for privately-owned homebuilders across the nation.

Inman announced the launch of The Agency’s newest global partner in the Cayman Islands, which will be led by Director and Owner Stefan Cohen alongside broker Max Hillier.

Inman featured The Agency’s newest office in North Atlanta. The global partner, led by Managing Partners Jeff Beal and Chad Lagomarsino, is the first in Georgia and 36th to date.

As seen in Architectural Digest, Kyle Richards and Mauricio Umansky have put their rustic Aspen retreat, 1016 E. Hyman Avenue, on the market. Chris Flynn and Heather Sinclair hold the listing. With four bedrooms and over 2,400 square feet, the home boasts panoramic views of the mountains and Roaring Fork Valley and a rooftop deck with a hot tub.

Holly Carroll of The Agency Muskoka shared the habits that have helped her prosper in the real estate industry with Concept News Now. “Holly has a strong work ethic and she believes integrity is everything. As a realtor, she makes sure that all her dealings are based on truth and she is careful to not oversell,” the article touts.

Living Luxe Magazine chronicled the rise of The Agency’s Katia Bailey from boutique-style realtor to Managing Partner and Broker of Record for the Muskoka, Oakville and Waterloo offices. “We get to constantly rethink industry norms and push ourselves further through technology, design and service,” says Katia. Read the full feature on page 92.

Buzz Magazine decided to look ahead at the future of the luxury real estate market in Toronto in a feature on Peter Torkan and Paige Torkan on page 14. Discussing their new Downtown office, they said, “The opening of a second location is a testament to the demand we’ve experienced for The Agency’s unparalleled marketing and technology offerings.” Matt Lionetti also received a feature on page 38 for his successes in real estate and content creation.

The Agency Bahamas: We’re Right at Home in Paradise

END_OF_DOCUMENT_TOKEN_TO_BE_REPLACED 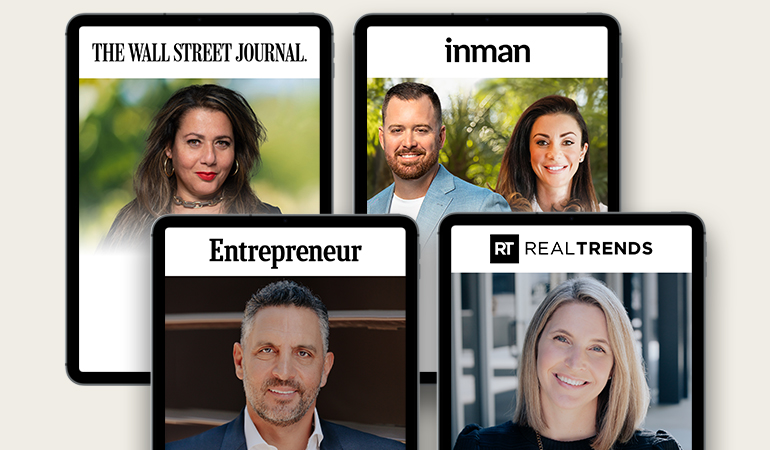 September Hot Headlines: The Agency in the Press